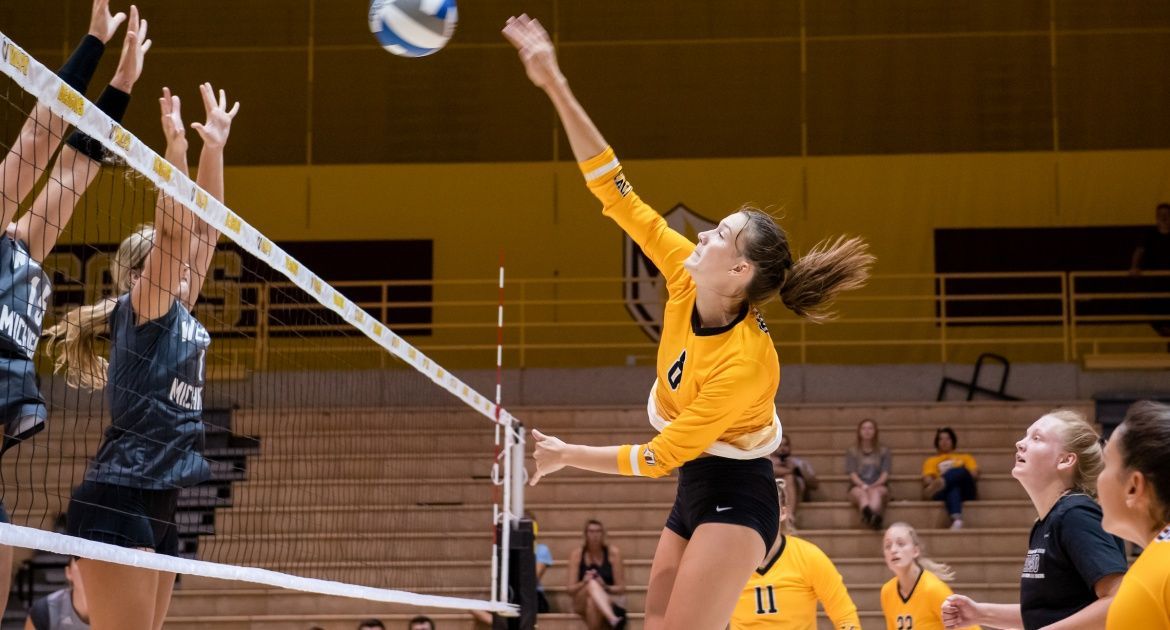 How It Happened – UIW

How It Happened – UTSA

Valpo (11-0) goes for a program first on Saturday, as a win over Houston Baptist would give the Beacons a fourth in-season tournament title. The match begins at 11 a.m. with live stats available via ValpoAthletics.com.