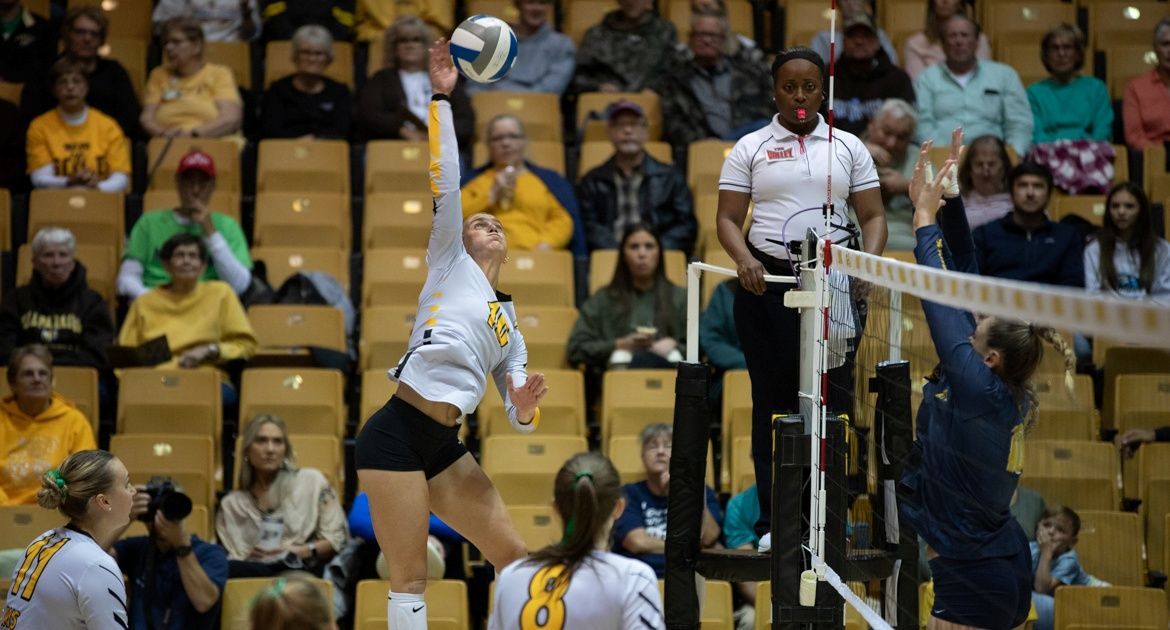 The Valpo volleyball team received contributions all the way up and down its roster Friday evening at the ARC in a 3-0 (25-16, 25-22, 25-11) sweep of visiting Murray State in MVC action. With the win, the Beacons are tied for the D-I national lead with 16 victories on the season and have already clinched a winning season.

Valpo (16-2, 4-2 MVC) goes for its fourth straight victory when it hosts Belmont at the ARC Saturday evening at 5 p.m. The match can be seen live on ESPN3.