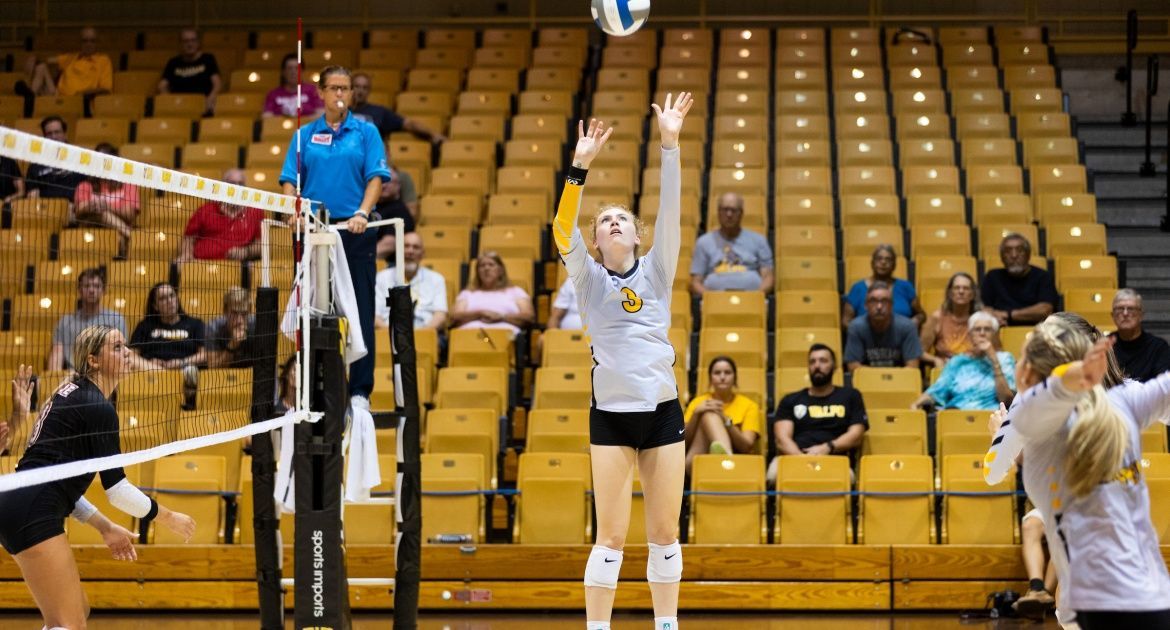 Once again playing shorthanded and completing a grueling stretch of four consecutive road matches over the last two weekends, the Valpo volleyball team dug deep on Saturday evening with a well-rounded team effort to overcome a one-set deficit and earn a 3-1 (20-25, 25-22, 25-19, 25-22) victory at third-place Southern Illinois.

Valpo (18-5, 6-5 MVC) will play at home for five of its final seven matches of the regular season, beginning next Friday as the Beacons host Evansville at 6 p.m., live on ESPN3.