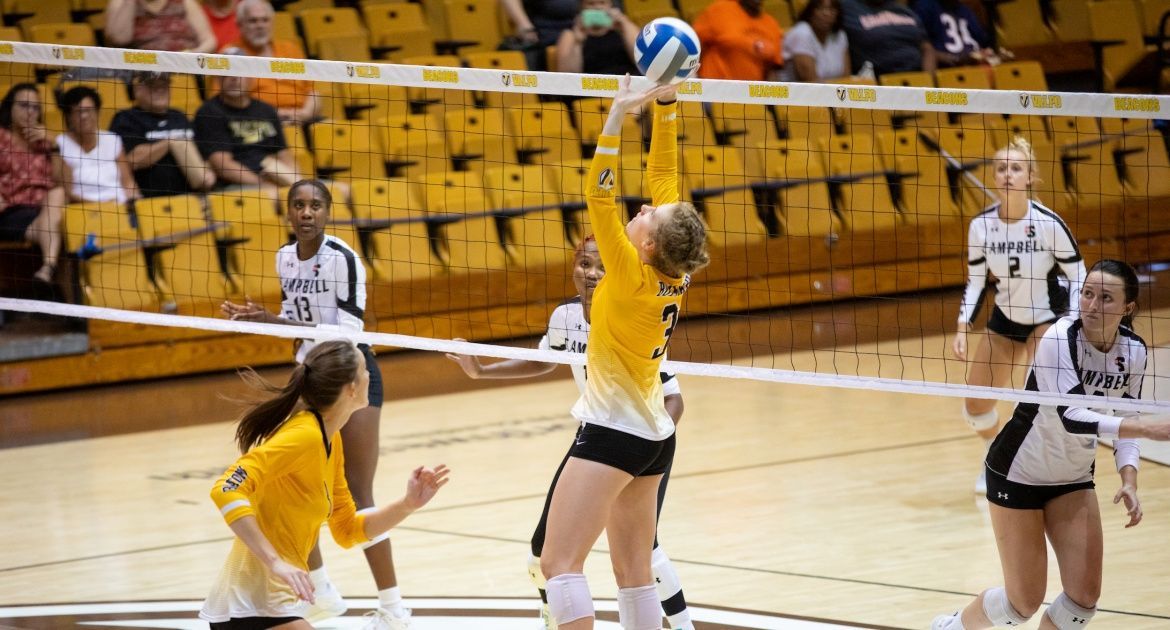 It’s a milestone that has become routine for the Valpo volleyball program, yet still impressive when the Beacons hit it each season, as this year’s squad reached the 20-win mark for the year Friday evening with a 3-1 victory (25-21, 25-22, 19-25, 25-16) at Belmont. Along with the team milestone, junior Victoria Bulmahn (McCordsville, Ind./Mt. Vernon) hit an individual mark as well, surpassing 2,000 career assists in the victory.

Valpo (20-6, 8-6 MVC) turns its sights to Murray State and the potential to clinch an MVC Championship berth on Saturday, as a victory over the Racers would guarantee the Beacons a spot in the tournament field. The matchup with Murray State — which had its Friday night scheduled contest with UIC declared a no contest due to a power outage across campus — will begin at 3 p.m. and can be seen live on ESPN3.