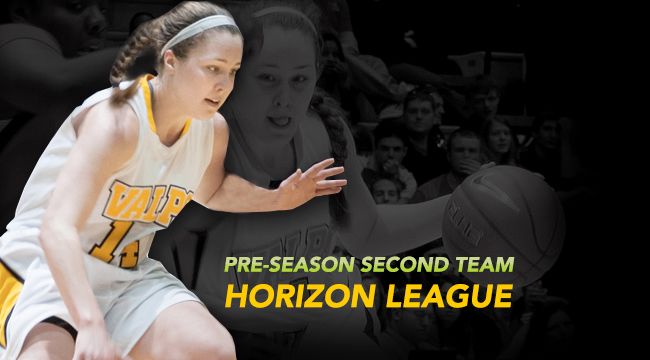 Tabitha Gerardot was named to the All-League preseason Second Team.

Gerardot enters the upcoming season coming off of a 2011-2012 campaign in which she led the Crusaders and finished tenth in the Horizon League in scoring, averaging 13.0 ppg.  The junior also finished second on the team in rebounding with 6.8 rpg and finished sixth in the league with a .778 free throw percentage.  Gerardot also ranked among the league’s top-15 players in rebounding, field goal percentage, and minutes played.