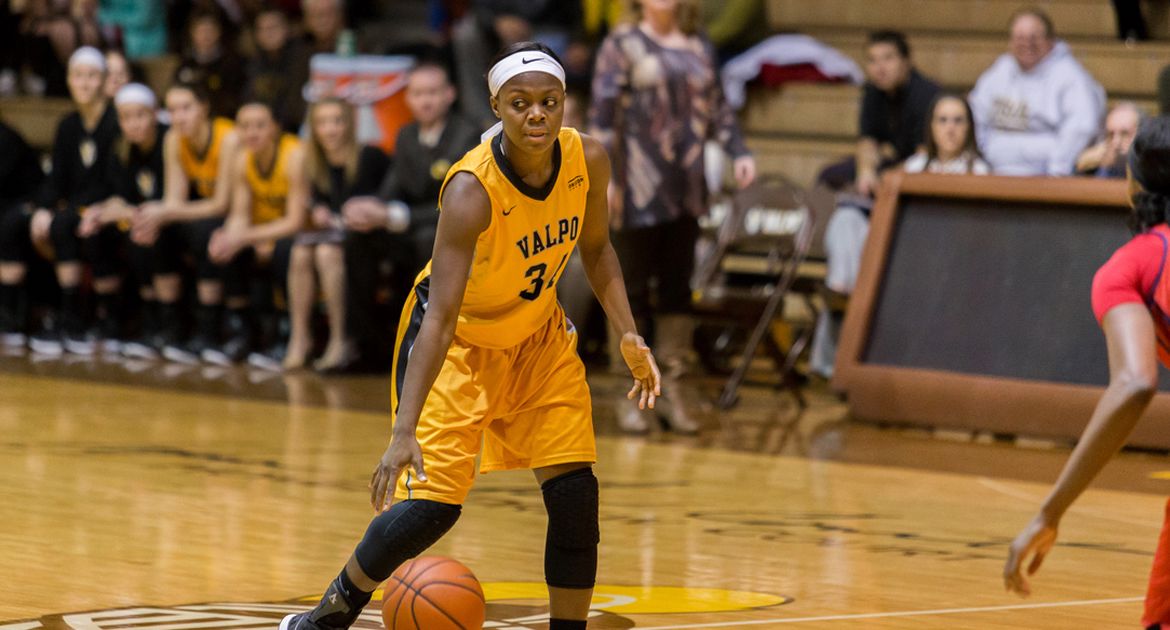 Walker sparked the Crusaders this past week as she recorded her second double-double in the last four games versus Wright State. She was 6-of-13 from the floor Saturday against the Raiders en route to a 16-point, 10-rebound afternoon. On Thursday, Walker finished a free-throw shy of a double-double in a defeat to the Golden Grizzlies. She grabbed ten boards and finished with nine points. For the week, she averaged 12.5 points and 10 rebounds per game and shot 45.5% from the field. Walker is the Brown and Gold's leading rebounder with a 7.1 RPG average.

The honor comes two weeks after she was voted Freshman of the Week following Valpo's 109-81 win over Purdue-Calumet.

The Crusaders return to the court Wednesday evening in Milwaukee. Tip-off is set for 7:00 pm CT.