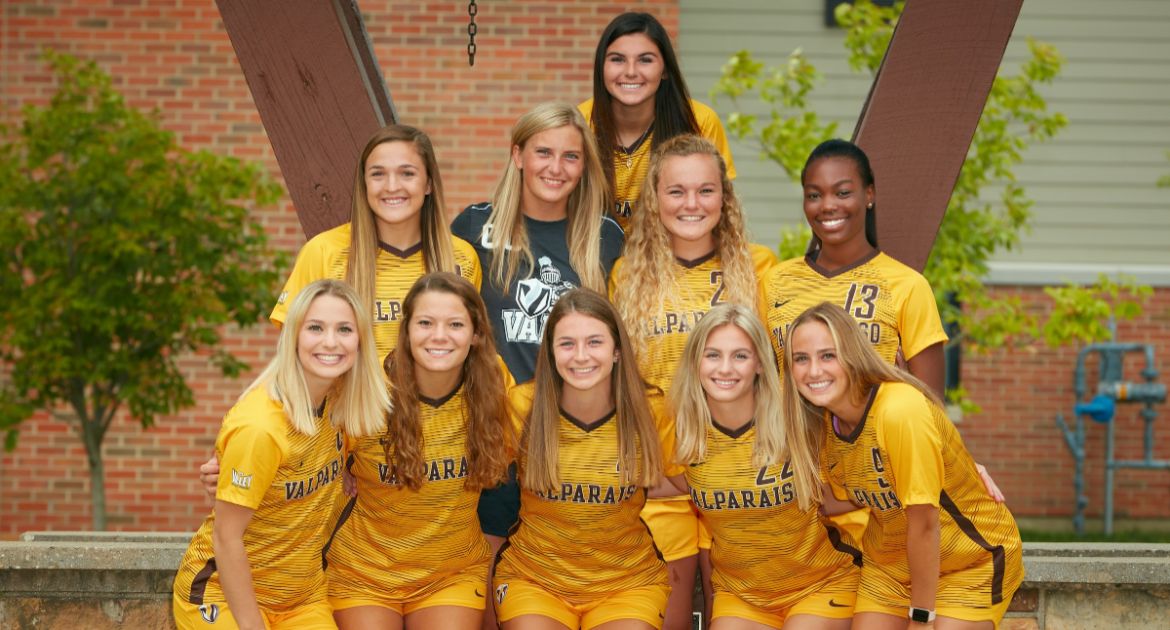 A three-match road swing came to an end for the Valpo women’s soccer team Friday night at Purdue Fort Wayne, but the Brown and Gold were sent home empty-handed as the Mastodons earned a 2-0 victory.

“We created more service into the box and utilized the wide areas better tonight than we have all year to date. It’s now the finishing in front of goal. We are seeing growth, but we need to have a better finishing percentage.”

Valpo (0-6-1) returns home to Brown Field to host IUPUI Sunday at 1 p.m. The program will be celebrating Senior Day on Sunday, and the match can be seen live on ESPN3.