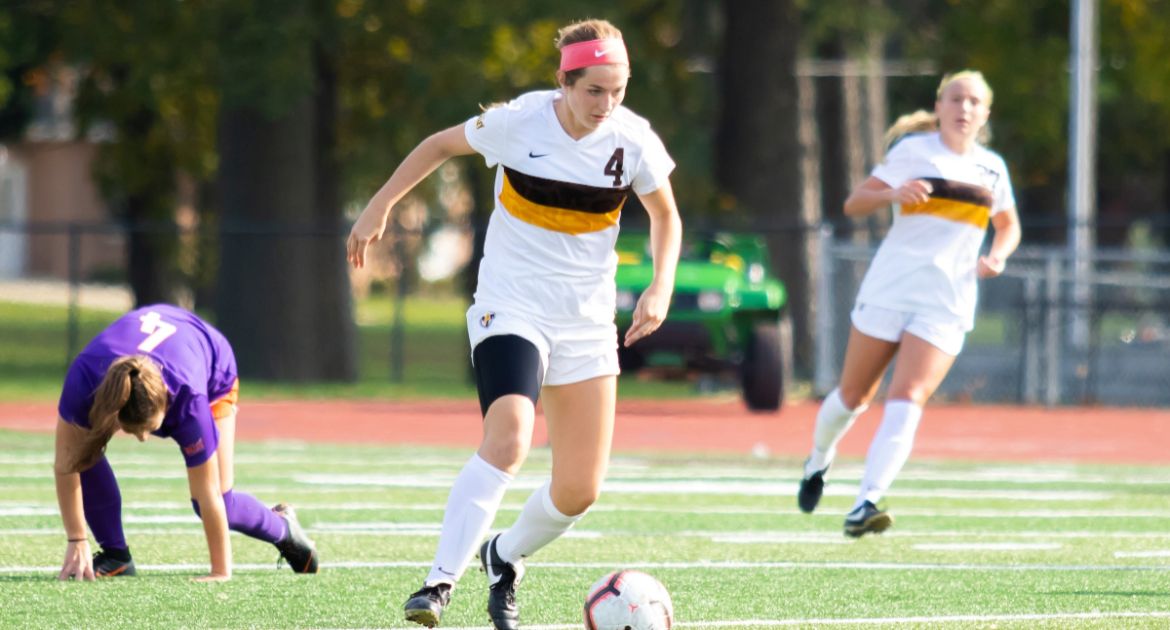 The Valpo women’s soccer team closed out the road portion of its 2019 regular season schedule on Saturday evening, falling 3-0 to Drake in Urbandale, Iowa.

“It was a tough day today for our group. In the first half, we struggled with connecting passes, which caused us to have to defend more than we would want. However, in the second half, we came out on the front foot and had more possession, which brought us back into the game.”

Valpo (1-14-1, 1-5-0 MVC) closes out the regular season at 4 p.m. on Thursday, Oct. 31 against UNI. Valpo is still in position to potentially qualify for the MVC Tournament with a win on Thursday and favorable results elsewhere.