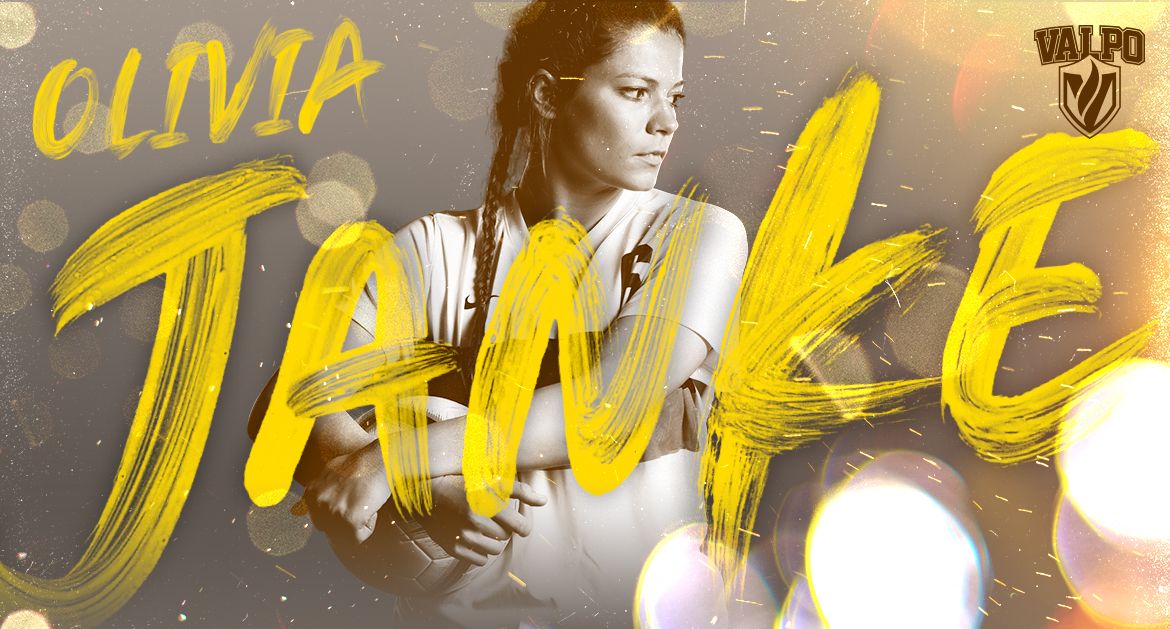 Valpo women’s soccer senior Olivia Janke (Canton, Mich./Plymouth) has received Missouri Valley Conference recognition as a recipient of the State Farm MVC Good Neighbor Award. Janke was among 10 student-athletes honored by the conference for the 2019 fall season on Wednesday.

Janke currently carries a 3.685 GPA as a biology and chemistry double major on a pre-med track. A Lutheran Leader Scholar recipient, Janke has been a member of the Dean’s List throughout her time at Valpo and has received the MVC Commissioner’s Academic Excellence Award.

Janke has been involved on campus in a variety of ways and taken part in a myriad of community service opportunities during her college years. She is director of programming for the TEDxValparaisoUniversity2020 event and is a campus crew member for Love Your Melon and has taken part in fundraisers for Alex’s Lemonade Stand, raising money and awareness for childhood cancer. Janke has volunteered at the VNA Hospice Center, as well as at Ascension Lutheran Church in Gary and at the Immanuel Lutheran Church food pantry in Valparaiso.