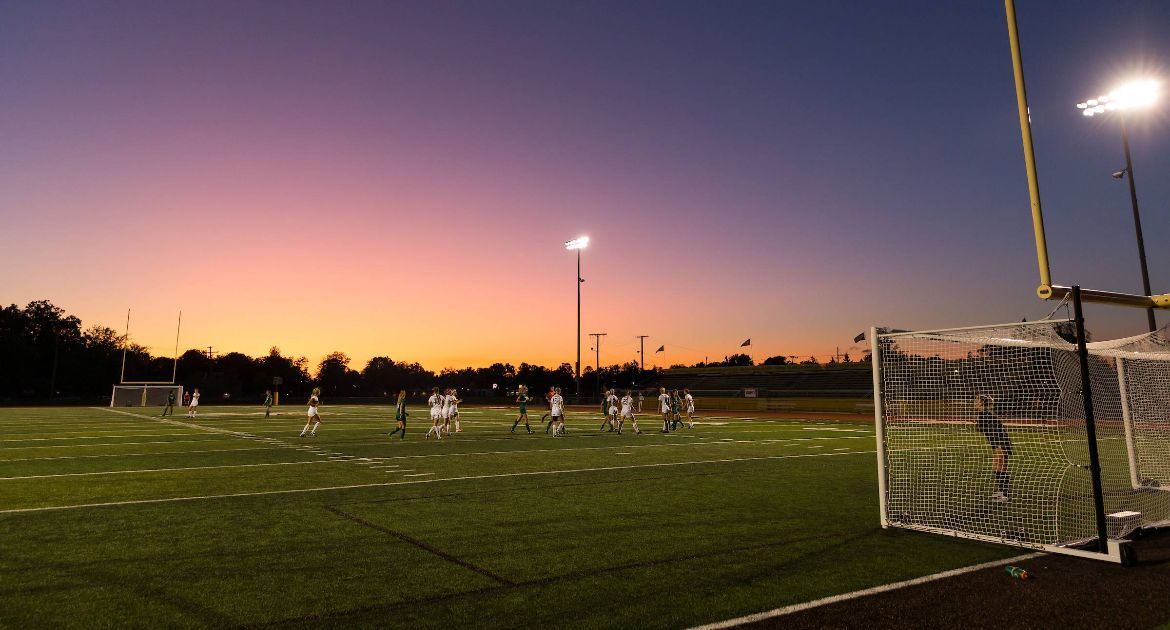 Fish has been a part of the Golden Raiders soccer program since her freshman year in 2018, when she helped Sheboygan North claim a sectional title and reach the Wisconsin state title match. As a sophomore in 2019, Fish earned All-Conference honors and netted a team-high 20 goals in helping lead the Golden Raiders to a second straight conference championship. With her club side, Fish has won state titles in 2019 and 2020 and helped North Shore United to a National League championship in 2019. Previously playing for Lakeshore United FC, she was a member of state finalist squads in 2017 and 2018.

Fish on why she chose Valpo: “After my first tour of the school, I immediately fell in love with Valpo. I felt like it was my home away from home where I could really see myself excel in the future, both in my studies and on the soccer field. I also really liked its family-friendly atmosphere and the feel of the campus.”

Marovich on Fish: “We are excited Dana has decided to join our program. Her commitment to excellence in the classroom and on the field fits perfectly into our team’s culture and style of play. Dana is an attacking player who really loves to go at defenders in 1 v 1 situations, especially from wide positions. Her ability to find goal-scoring opportunities and putting them away is one of the traits that really stood out to us. Her decision-making — both in the attack and defensively — will be a wonderful asset to our team as it will allow us to explore the best ways for her to influence the game at the collegiate level.”