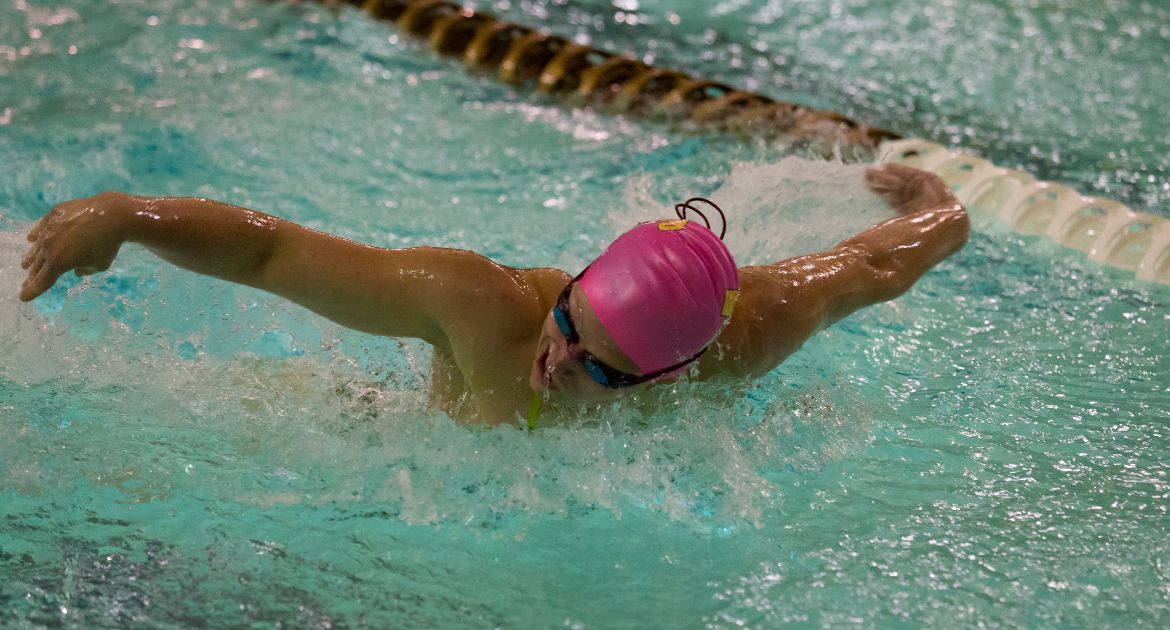 The Valparaiso University men’s and women’s swimming teams succumbed to Green Bay in their inaugural meet of the 2018-19 season at the ARC Pool Saturday afternoon. There were many positive takeaways for each team, however, as the women’s team took home first in three events, while the men won two. Junior Paige Wright (Surprise, Ariz./Paradise Honors) led the way with two individual wins.

The next scheduled meet for Valpo is Saturday, Oct. 13 at UNI, with Western Illinois and South Dakota State also competing, in Cedar Falls, Iowa. Events are slated to begin at 2:00 p.m. CT.