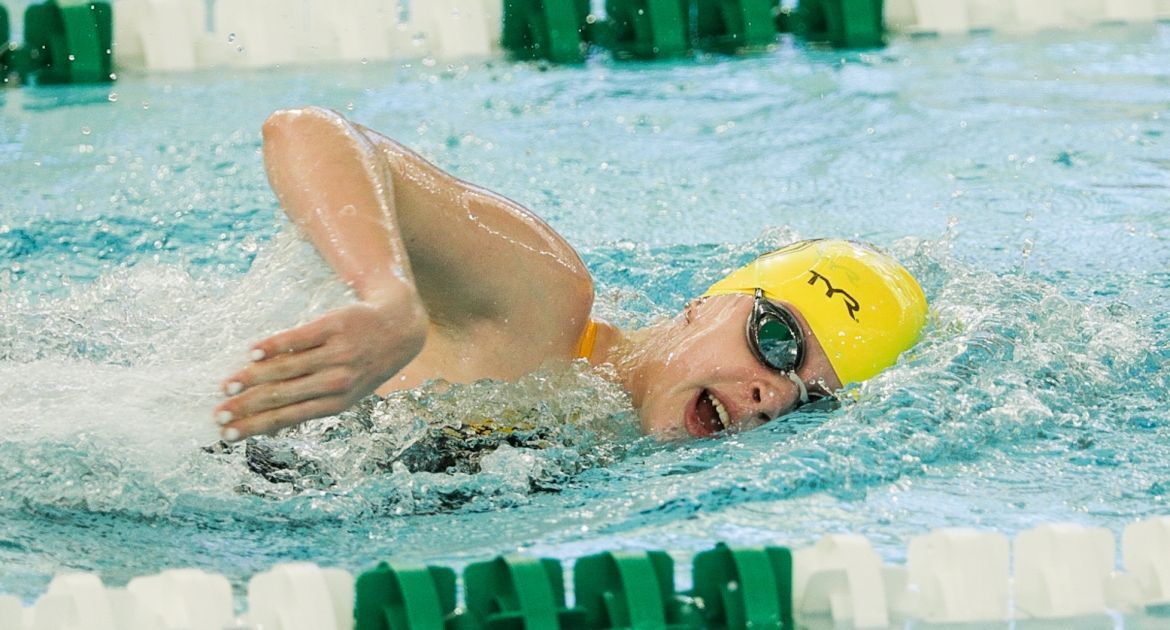 Valpo will travel to Fishers, Ind. to compete in the Butler Invitational on Sunday, January 31.