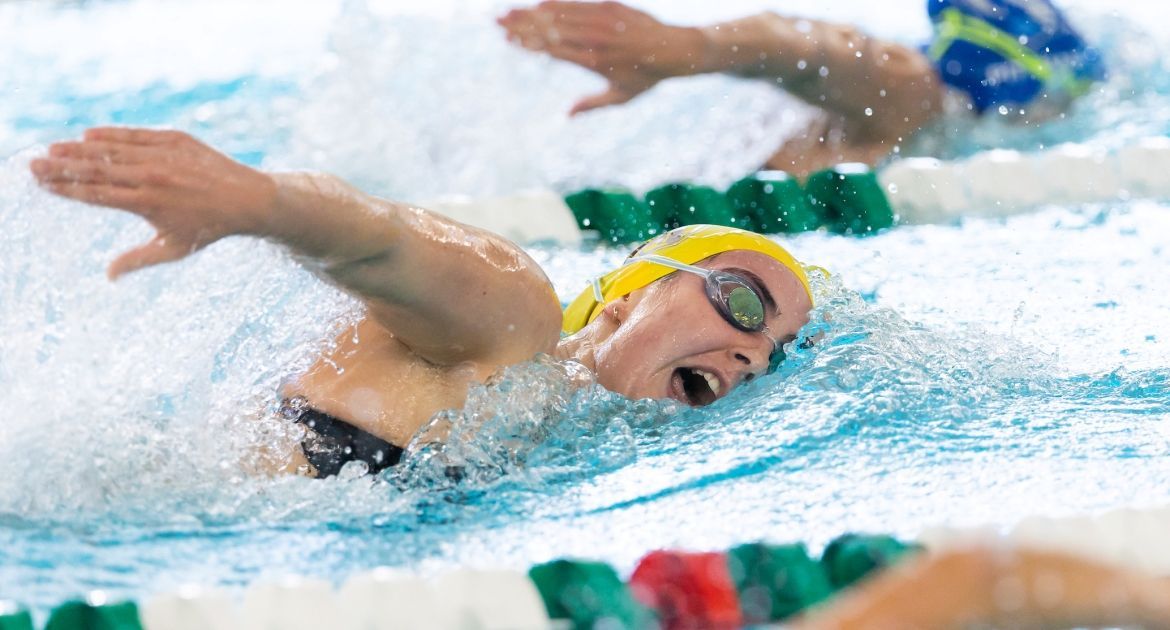 The Valpo women’s and men’s swimming squads combined to earn 18 event victories on Friday evening at Rose-Hulman as their spring season continued. The women swept all 14 events on their way to claiming the dual meet victory, while the men touched the wall first in four events.

Valpo completes a busy 24-hour stretch as the Beacons return right to the pool on Saturday for a dual meet at IUPUI. The first event is slated to begin at 11 a.m. CT.