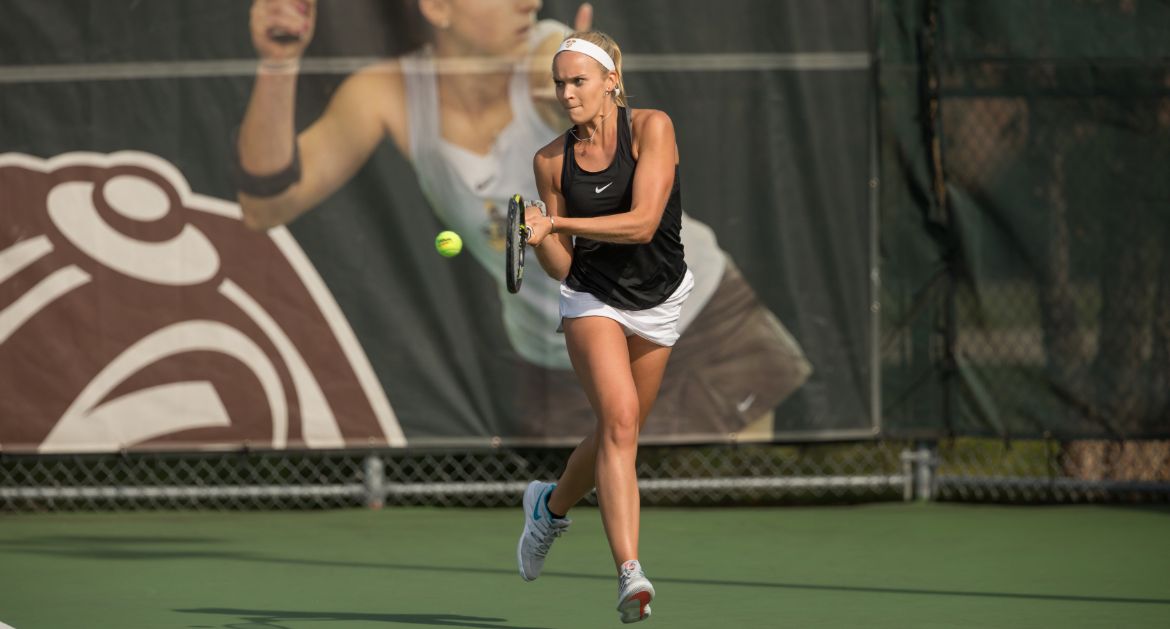 The Valparaiso University women’s tennis team continued to play shorthanded in a 7-0 defeat to Milwaukee on Sunday at Match Point Tennis Club in Griffith. Valpo once again played with four players due to injuries and illness.

Valpo will enter a road-heavy stretch with the first of six straight matches away from Northwest Indiana on Friday at Bethel. The match will begin at 6:30 p.m. CT in St. Paul, Minn.