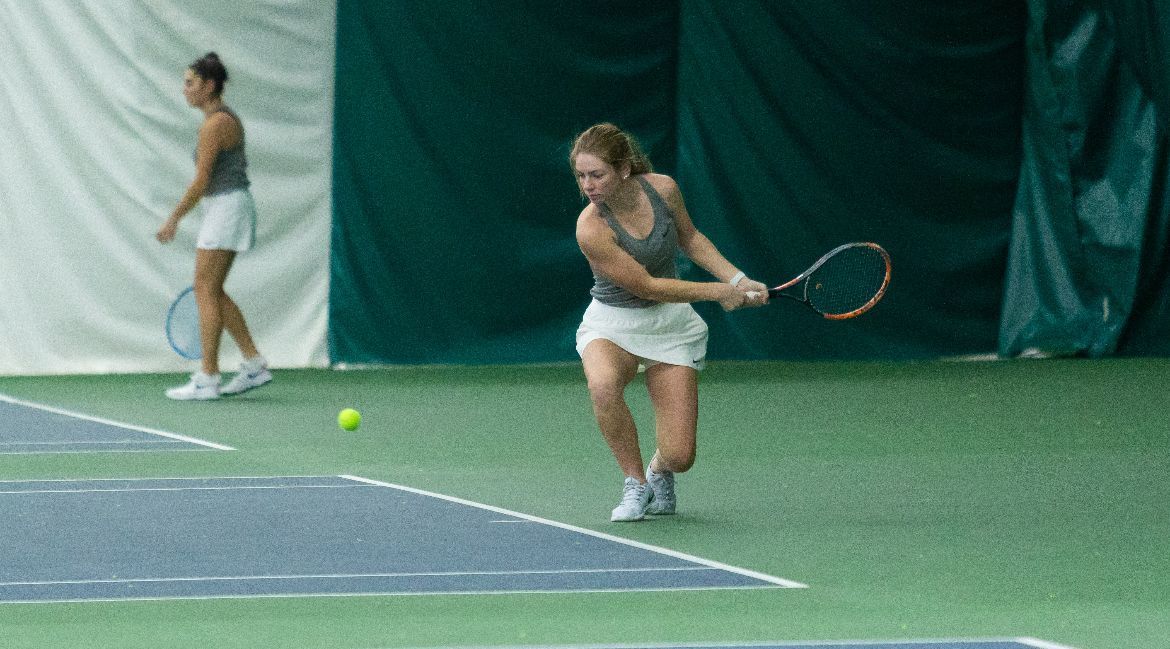 The Valparaiso University women’s tennis team extended the program’s longest winning streak in 14 years to four on Saturday afternoon at The Courts of Northwest Indiana in Valparaiso, downing visiting Oakland 6-1. The team has strung together four victories in a row for the first time since April 2007.

Valpo (5-7) will have a weekend off before returning to action to host Butler in the nonconference finale on March 27.