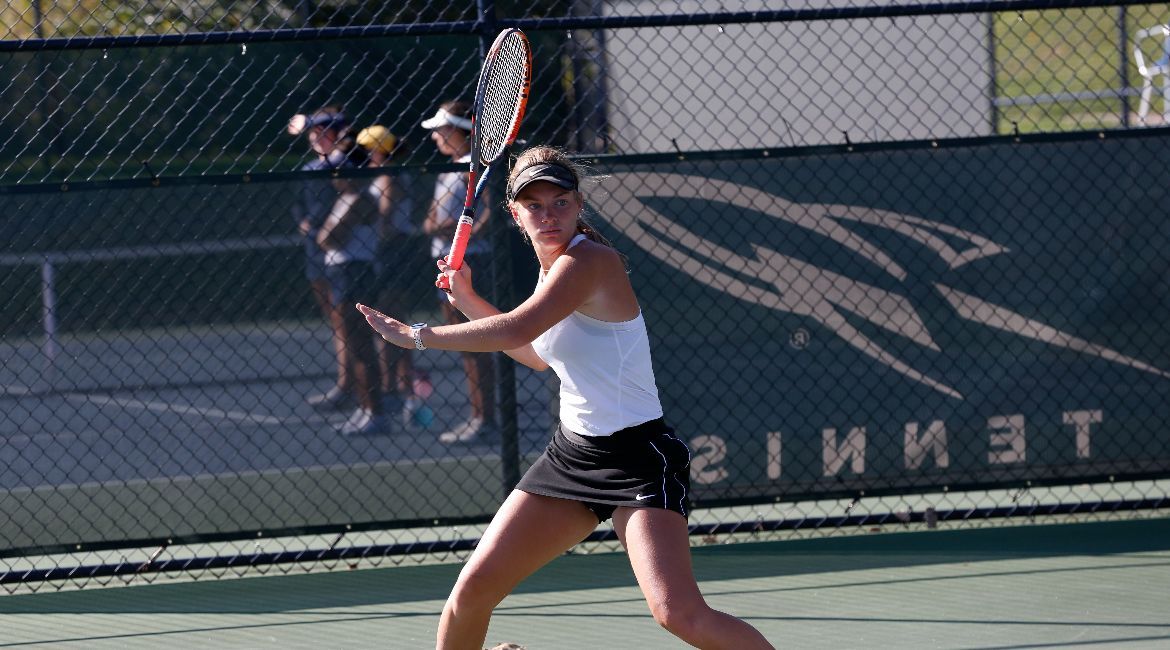 Allison McConnell went 2-0 in singles and picked up a doubles victory on Friday.

The Valparaiso University tennis team enjoyed a successful opening day of the Rocket Invite on Friday, earning a pair of victories in a hidden duals format. The Beacons bested Bucknell 5-2 and outdid Youngstown State 4-2 with the two teams scheduled to face off in doubles on Saturday.

How It Happened – Youngstown State

The Rocket Invite will continue on Saturday at 9 a.m. CT in Toledo, Ohio.