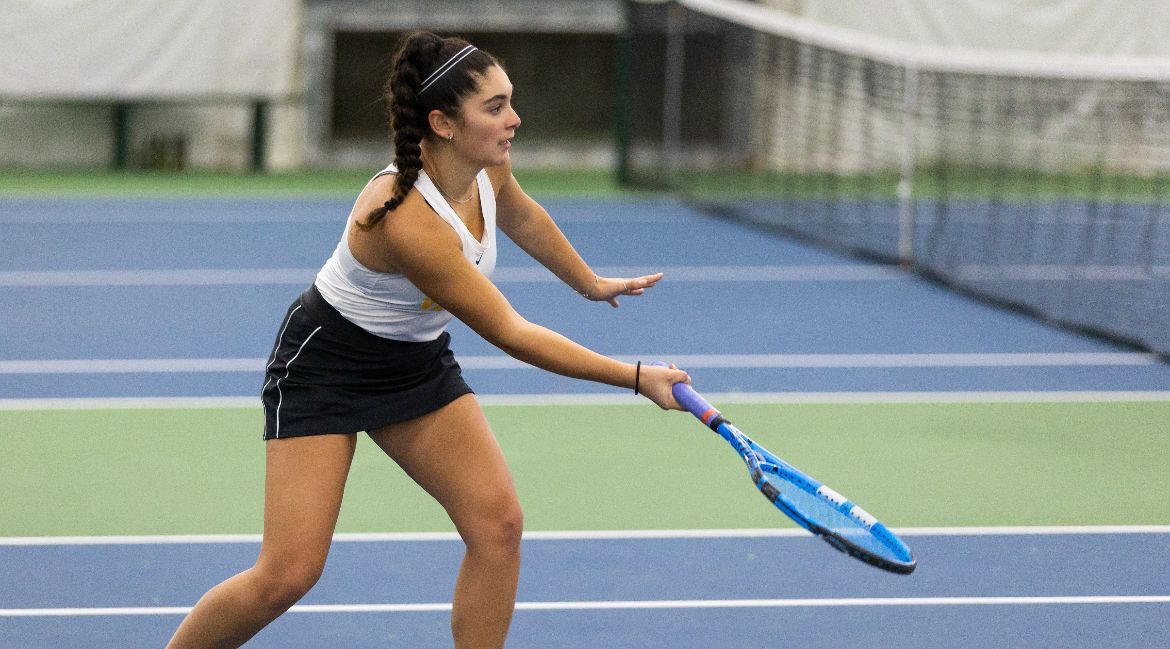 Demi Jhaveri was one of four Valpo players to win her first set on Friday.

The Valparaiso University women’s tennis team fell 7-0 at Western Michigan on Friday afternoon in Kalamazoo. The match was much closer than the final score would indicate, as four of the six singles matches were decided in three sets. In fact, Valpo captured the opening set in all four of those matches.