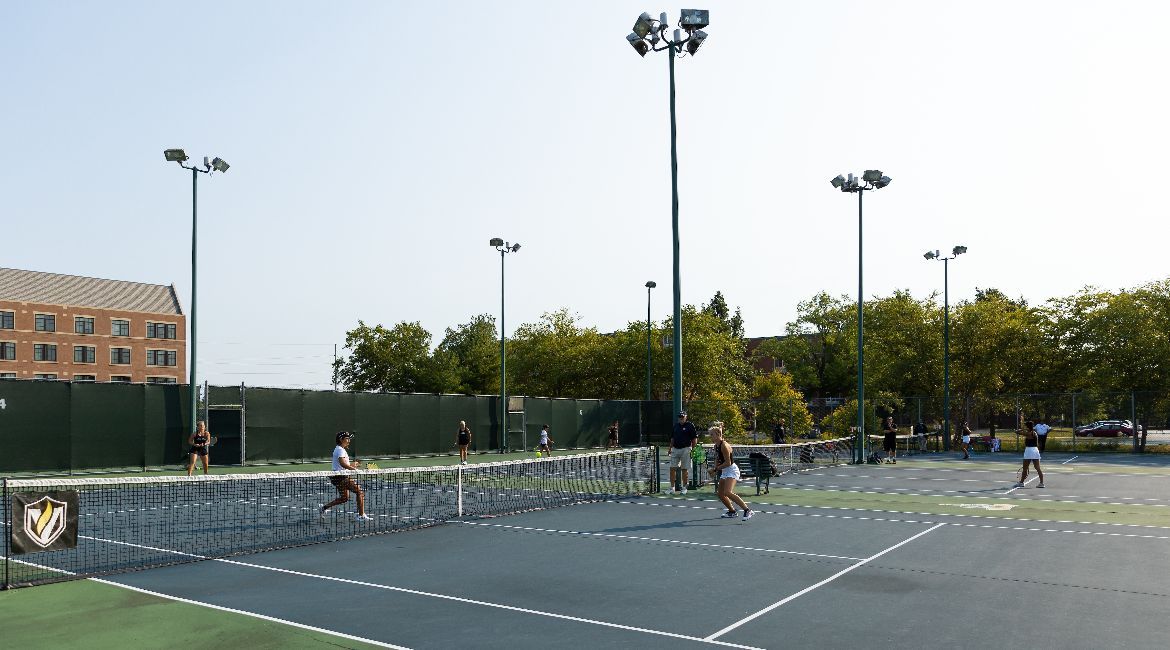 The Valparaiso University tennis team rounded out a week of facing nationally-ranked competition with a 4-0 loss at Florida International on Friday at the FIU Tennis Center in Miami. The match used a clinch-clinch format, so the remaining matches were halted when the team victory was wrapped up. The Panthers, ranked 37th nationally in the latest Division-I ITA coaches’ poll, represented Valpo’s latest challenging foe after the Beacons competed against a pair of Division-II teams that are ranked in the top-10 nationally this week. FIU (10-2) earned its eighth straight victory.

The Beacons (6-8) have wrapped up a week of matches in Florida and will resume action on Saturday, March 26 at Milwaukee at 1 p.m.