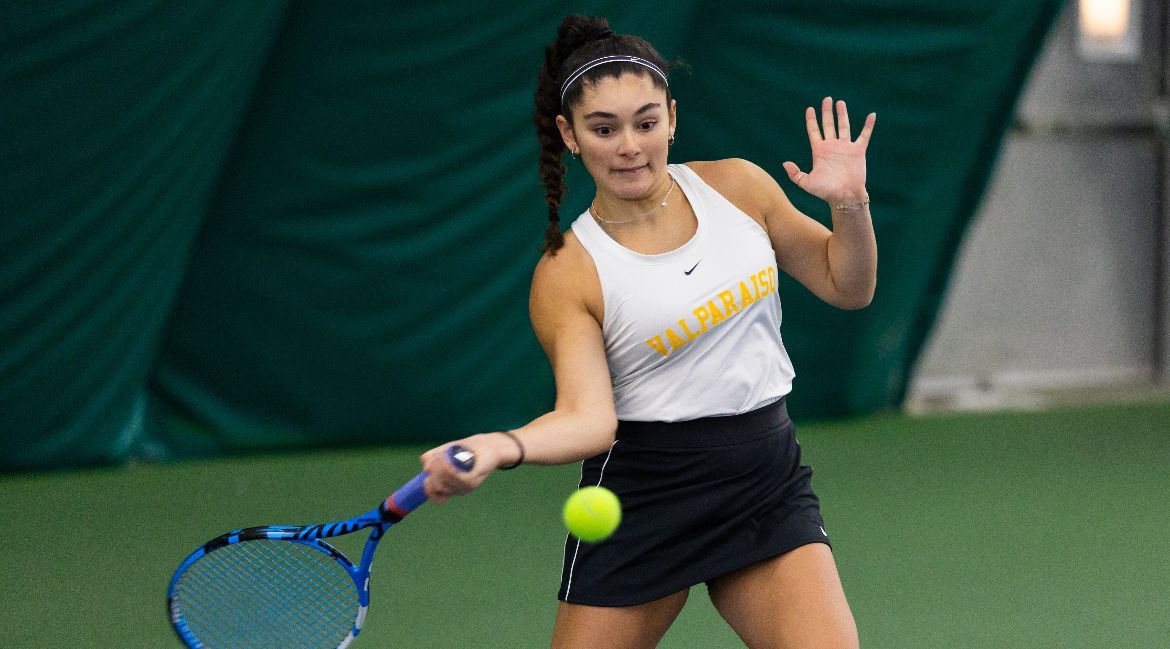 Demi Jhaveri picked up the win that clinched the team victory on Saturday.

The Valparaiso University tennis team attained a noteworthy win on Saturday, beating Milwaukee for the first time in the last 15 matchups between the two teams. Valpo went on the road and earned a 4-3 victory over the Panthers by capturing four of the six singles matches.

The Beacons (7-8) will attempt to close out a 2-0 weekend on Sunday at 2:30 p.m. vs. Oakland. The match will take place at The Courts of Northwest Indiana.