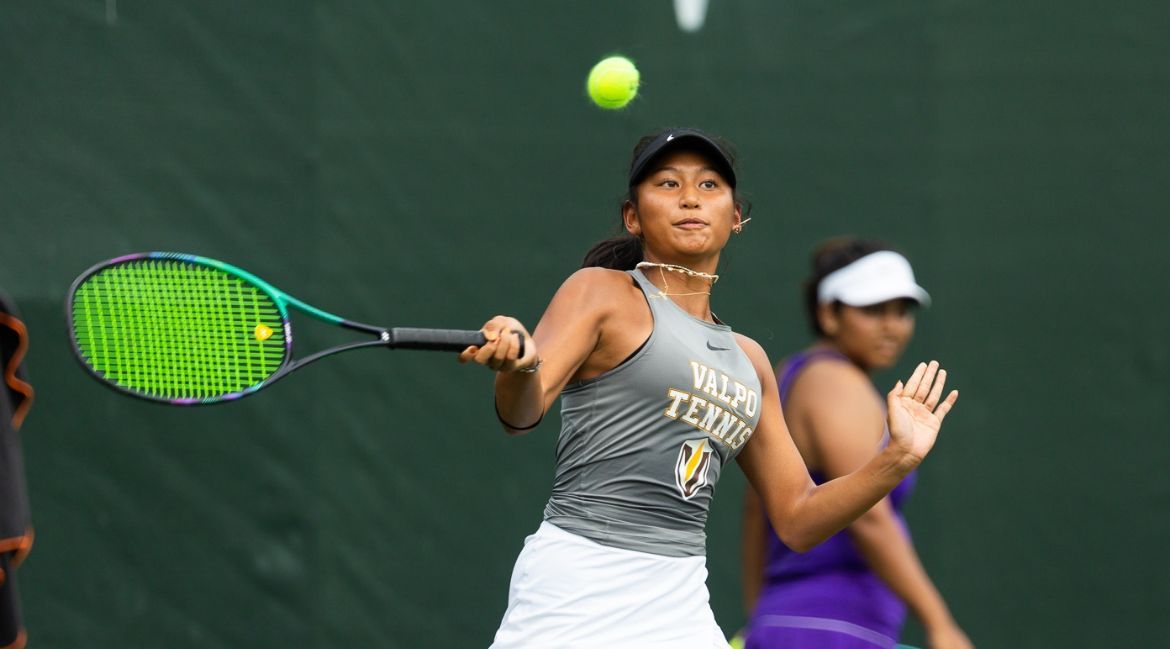 Freshman Moira Silva advanced to the semifinals of Flight 2 Singles with two wins on Friday.

The second day of the MVC Individual Championships will get underway at 9 a.m. CT on Saturday morning in Springfield, Mo.