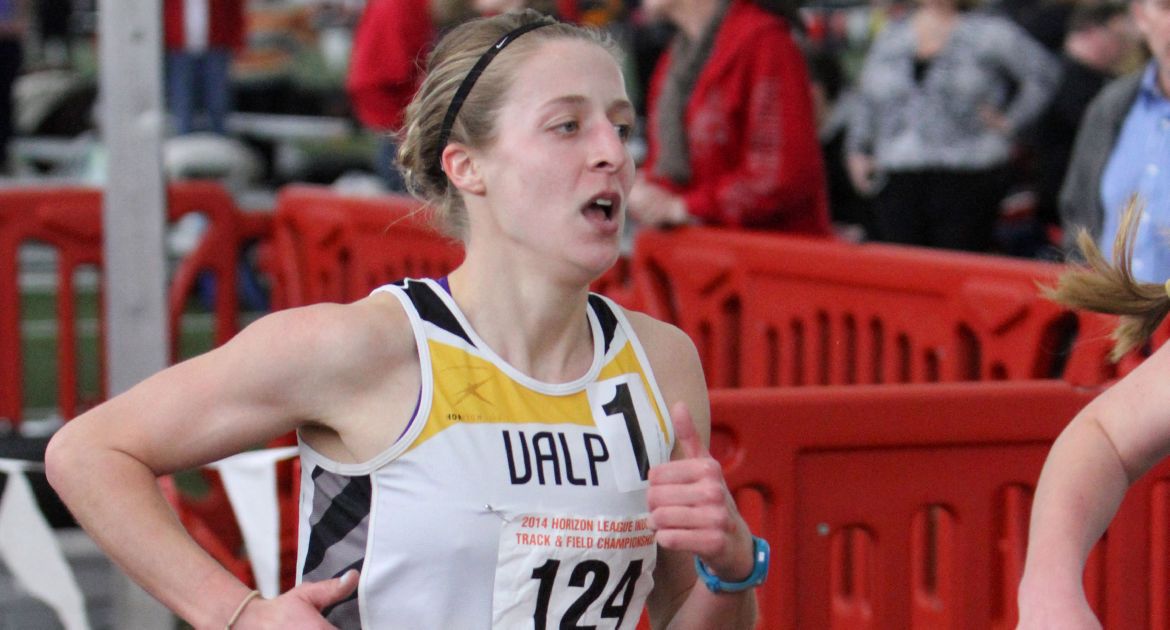 Zehel won the 3,000-meter steeplechase title handily, breaking the tape in 11:10.96 – nearly eight seconds faster than the runner-up. In addition to running a season-best time, Zehel also registered the second-best time in program history in the event.

Peters was crowned champion in the pole vault after clearing 10’8” in her first attempt at the height. The height was good for fifth all-time in program history.