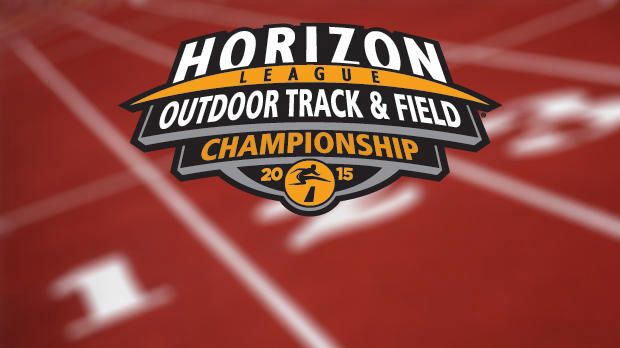 Coming off their final tune-up at the inaugural Crusader Open last weekend, the Valparaiso women’s track and field team heads to Oakland on Friday for the Horizon League Outdoor Championship.

The Crusaders have 16 top-ten marks in the Horizon League this season, eight in field events and eight in running events.

Senior classmates Sarah Peters (LaGrange, Ill./Lyons Township) and Jazmin Taylor (Rock Island, Ill./Rock Island) hold the top spots in their respective events. Peters is the defending champion in the pole vault and claimed the top spot at the indoor championship earlier this year. Her mark of 3.50m/11-5.75 tops the competition by two inches. Taylor’s mark of 1.68m/5-6 is best in the league by an inch.

Action begins on Friday with the heptathlon starting at 9:30 am CT. The discus, javelin, and 10,000 meter run will also take place during the afternoon and evening. Live results will be available at ValpoAthletics.com. Sunday’s action will also be broadcast on the Horizon League Network. For more information, including complete schedules, heat sheets, and directions, visit the Horizon League Outdoor Championship Central Page at http://www.goldengrizzlies.com/sports/c-track/spec-rel/c-track-championship-15.html.