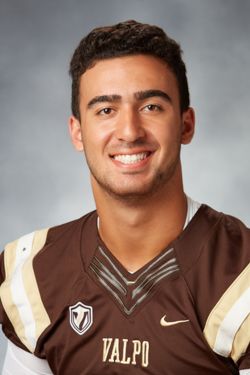 2019: Did not see game action in his second season on campus.

2018: Did not see game action in his first season on campus… Retained four years of eligibility.

Personal: Son of Steve and Sabrina Gasperoni… Has two siblings, Fiona and Sante… Majoring in pre-medical… Born on May 21, 2000... Hobbies include watching movies and television, playing a variety of sports, going to the beach and being with family.