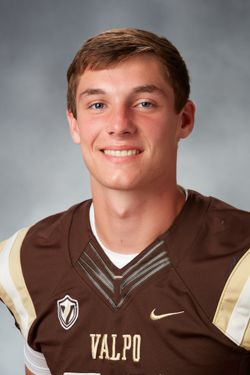 Fall 2021: Named to the CoSIDA Academic All-District Team... Played in all 11 games and finished the season with 56 tackles including 36 solos... Had five tackles for loss including two sacks while also notching three pass breakups... Had nine or more tackles on three occasions including a season-high 10 on Sept. 11 at North Dakota State.