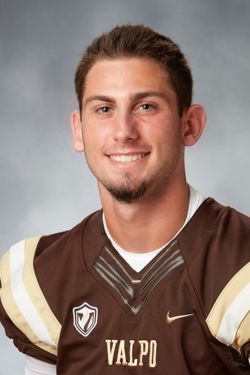 Spring 2021: Appeared in three games and made one start… Made his collegiate debut on March 27 vs. Butler… Racked up seven tackles including 0.5 TFL on April 10 at Morehead State… Had six tackles in the April 17 season finale vs. San Diego.