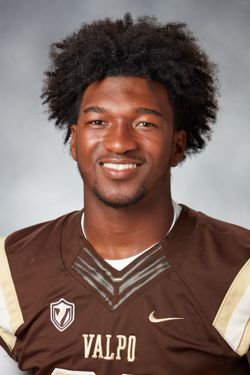 Spring 2021: Appeared in all six games… Had his first career reception for seven yards in the April 17 season finale vs. San Diego.