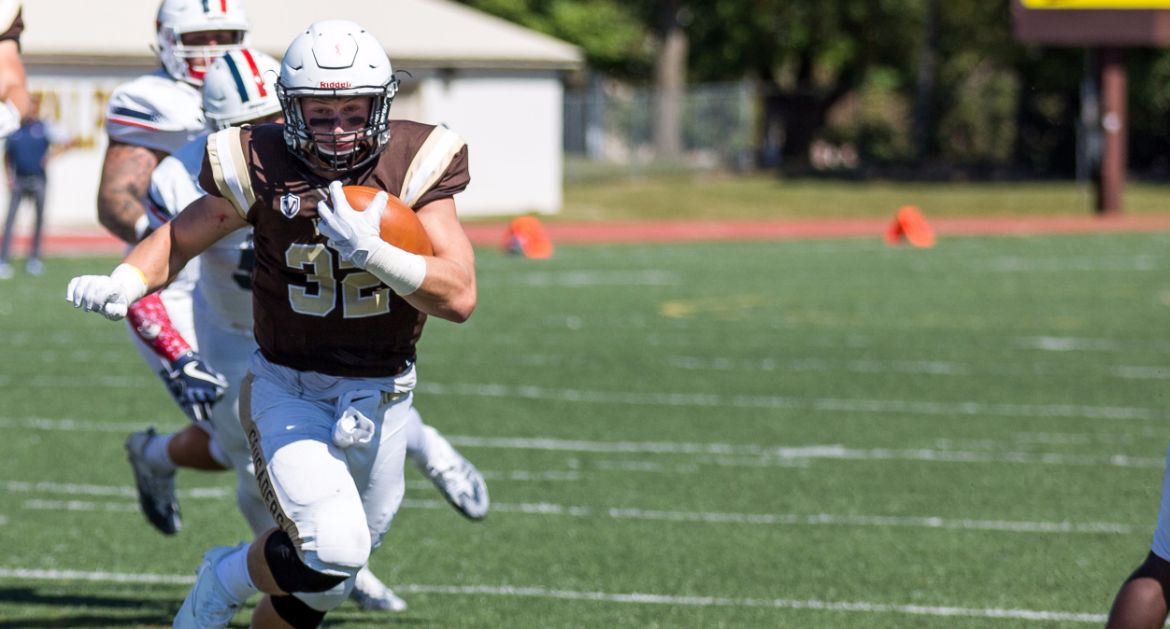 The Crusaders will open up Pioneer Football League action next week with a visit to Drake. The game will kick off at 1 p.m. CT. Links to live video, audio and stats are available on ValpoAthletics.com.