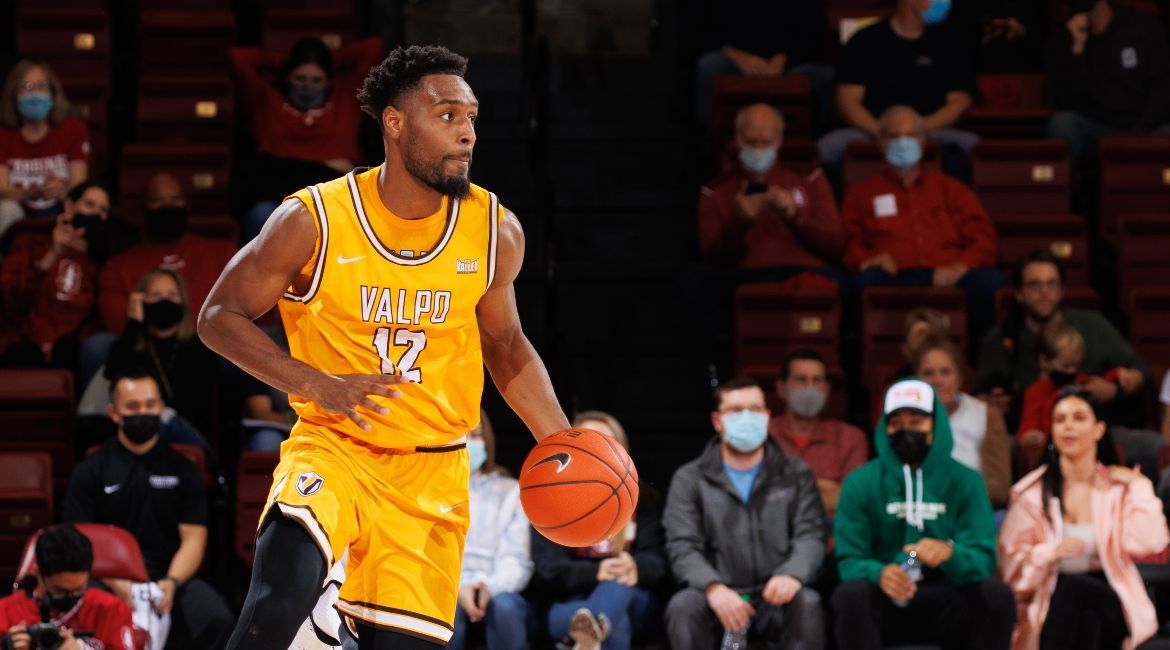 The Valparaiso University men’s basketball team led by as many as eight midway through the second half in Tuesday night’s Nassau Championship semifinal in Nassau, The Bahamas, but Coastal Carolina clawed back in front and handed the Beacons a narrow 64-61 setback in a back-and-forth thriller. Sheldon Edwards (West Palm Beach, Fla. / Palm Beach Lakes [TLAP Sports Academy]) hit a game-tying 3-pointer in the final minute, but the Chanticleers responded with a 3 of their own that stood as the difference in the game.

Valpo (1-4) will attempt to bounce back with a quick turnaround on Wednesday as the Beacons battle Tulane for third place in the Nassau Championship. The game will tip off at 4:30 p.m. Central Time and will be carried on FloHoops. In addition, the hometown radio call will be available on 95.1 FM Valparaiso, ValpoAthletics.com and the TuneIn Radio app.