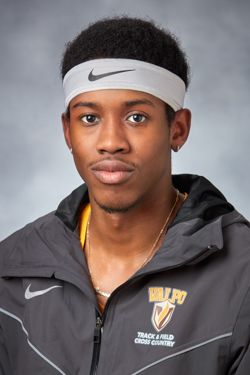 Prep: Turned in the second-fastest time in Gavit history in the boys 400-meter run in 2016… Earned varsity letters in both soccer and track and field and was a captain of the soccer team… Graduated high school in only three years after earning a place on the honor roll each year… Inducted into National Honor Society.

Personal: Majoring in computer science with a minor in mathematics… Son of Veda and Antonio Daggett.