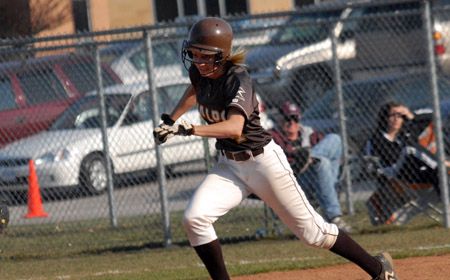 The Valparaiso University softball team has been picked to finish in fifth place in the Horizon League standings for the 2009 season in preseason polling by the league’s head coaches.

Valparaiso received 39 points in the polling, which awarded nine points for a first-place vote.  Cleveland State was tabbed as the unanimous preseason favorite, with Loyola being projected second.  Wright State received the remaining first-place vote, while UIC was picked just ahead of the Crusaders.  Green Bay, Butler, Youngstown State and Detroit rounded out the voting.

Valparaiso opens the 2009 campaign at the Frost Classic in Chattanooga, Tenn. on Friday, February 27, taking on Sacred Heart and Missouri State.