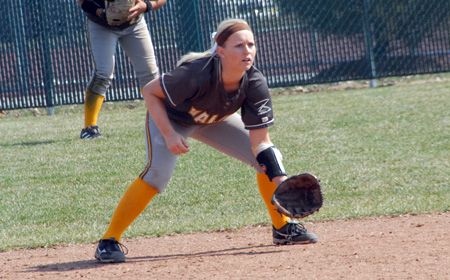 The Valparaiso softball team will enter the 2009 Horizon League Championships as the sixth seed, the league announced today.  The Crusaders will open the tournament against seventh-seeded Green Bay on Thursday, May 7 at 8 a.m. CDT in Pendleton, Ind.

The winner of the tilt between the Crusaders and the Phoenix will go on to face top-seeded UIC Thursday at 3 p.m. CDT, with the winner of that contest earning another bye.  The loser of the opening-round game will play the loser of fifth-seeded Butler and eighth-seeded Youngstown State on Friday at 8 a.m.