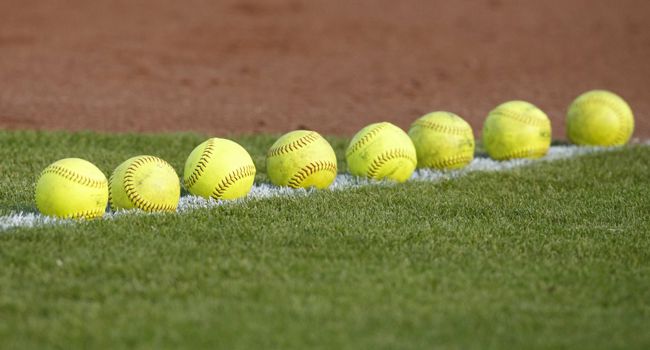 Valpo will open the fall schedule at the State Farm Illinois Collegiate Softball Championship in Bloomington, Ill. on September 21-22. The Crusaders will play Illinois State at noon the first day, followed by a 2:30 p.m. matchup against Heartland C.C., which finished the 2013 season ranked #5 in the JuCo rankings.

Then, on Sunday, Valpo will face St. Xavier, which finished seventh at the 2013 NAIA national championship, at 10 a.m. The Crusaders will close out tournament play against Bradley later that day at 12:30 p.m.

The Crusaders' lone home date at the Valparaiso University Softball Field of the fall campaign falls on Sunday, September 29, as Valpo hosts Grand Valley State for a noon doubleheader. The Lakers ended the regular season ranked #9 in the Division II rankings and advanced to the national semifinals.

The fall season concludes for Valpo at Northwestern on Sunday, October 6. The Crusaders will face perennial power DePaul at noon before taking on the host Wildcats at 2 p.m.

13 letterwinners return for the Crusaders this season, who are coming off back-to-back Horizon League championships and NCAA Tournament appearances. In addition, five newcomers join the fray as Valpo takes aim at its third straight title.