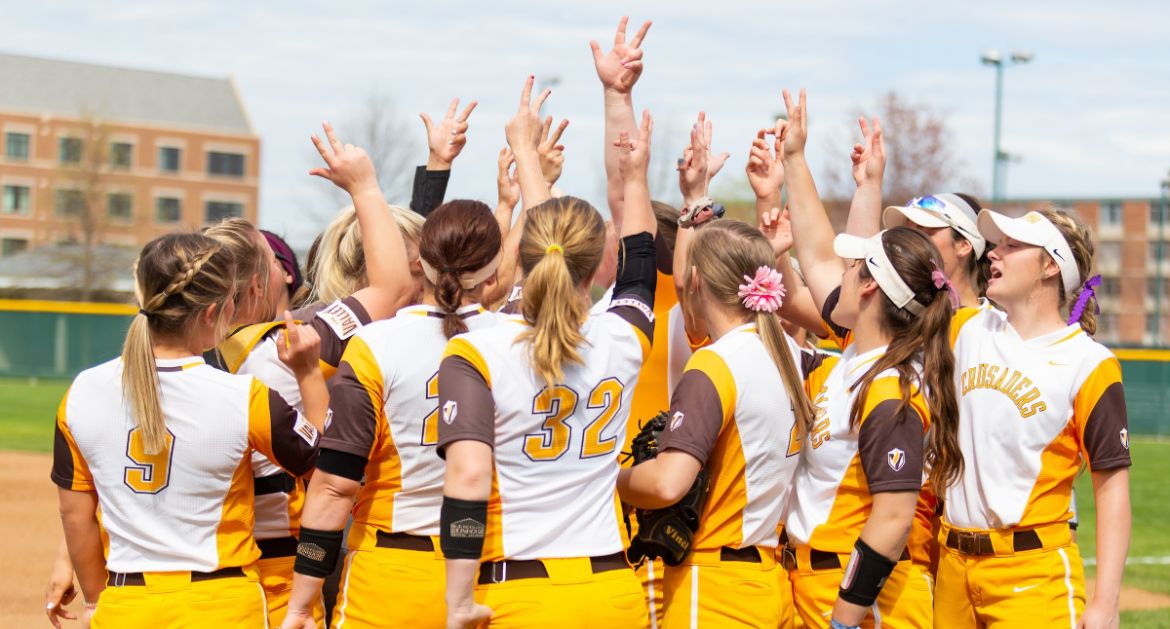 Valpo softball head coach Kate Stake announced today that Alexis Johnson and Madison Wathen have signed to join the program as incoming freshmen for the 2020-21 school year. Johnson and Wathen join the previously announced five signees from the class of 2020.

Johnson stood out last season for perennial Indiana powerhouse Lake Central, earning First Team All-State honors as she hit .459 for the Indians. She also earned First Team All-Area accolades from both the NWI Times and the Post-Tribune, as well as being named First Team All-Conference and team MVP. A member of the Indians varsity since her freshman season, Johnson helped Lake Central advance to the state championship game as a sophomore in 2018 and finish ranked among the top-60 teams nationally.

Stake on Johnson: “AJ is a dynamic and athletic player from right here in the Region, and I'm excited to welcome her to the team. She is versatile defensively, with the ability to play both the infield and outfield for us. Offensively, I expect her to be a threat at the plate, and certainly when she gets on the bases. She's the type of player who can elevate our play right away upon her arrival.”

Wathen has earned All-Area accolades each of the last two seasons with the Highlanders and was a First Team All-Conference selection in 2019 as a junior, leading the Hoosier Hills Conference in ERA last year. A member of the Floyd Central varsity since her freshman year, she helped the Highlanders capture a sectional championship in 2017. Wathen currently plays travel ball with previously announced 2020 signee Emily Crompton for the Illinois Force.

Stake on Wathen: “Madison will add depth to our pitching rotation and bring a different look than some of our returnees. She has shown growth throughout her career, and I look forward to getting her on campus with Monica and continuing to develop all the attributes we see in her. She is a hard-working player who I think can thrive up here at Valpo.”