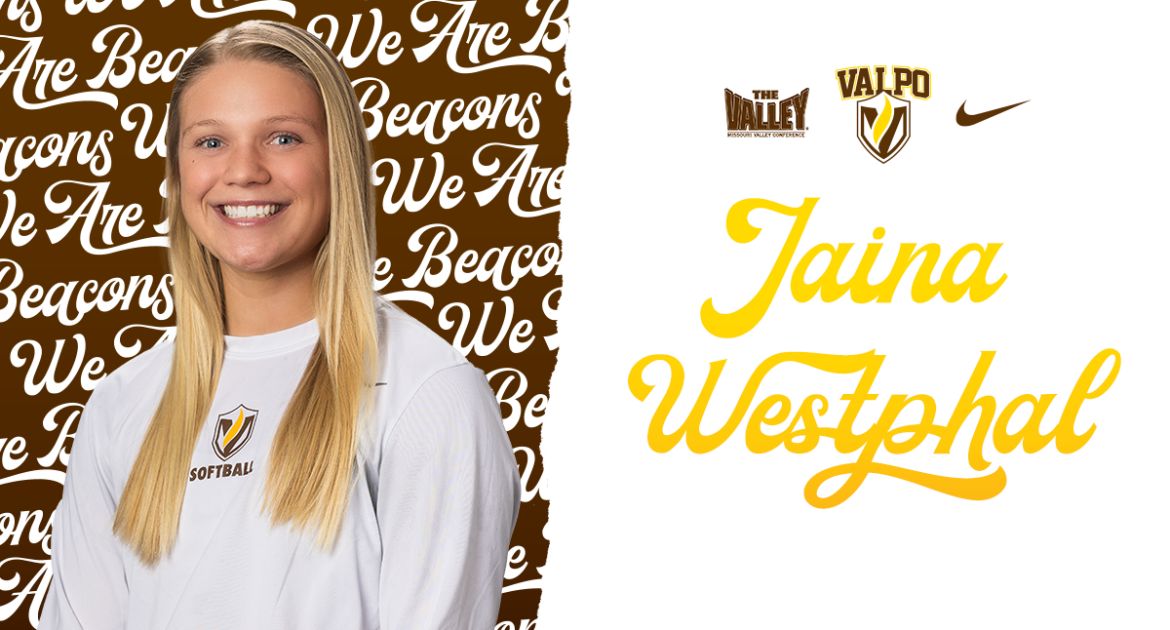 Westphal reached base a team-best three times in the Beacons’ matchup against Indiana State, going 2-for-3 with a walk and two runs driven in. She dropped down a bunt single in her second at-bat of the game in the third inning, and then drew a walk as part of a two-run fifth inning for Valpo. The final at-bat of her career came in the sixth inning, a first-pitch, two-run single which brought the Beacons within two runs of ISU in their comeback effort.

For Westphal, it was her 11th multi-hit game of the season — a team high — and the third time she drove in multiple runs. She closed the season on an eight-game hitting streak and an 11-game on-base streak. The 2-for-3 effort at the plate bumped Westphal’s season batting average to .319, as she led Valpo in the category for the second time in her four seasons in the Brown and Gold.