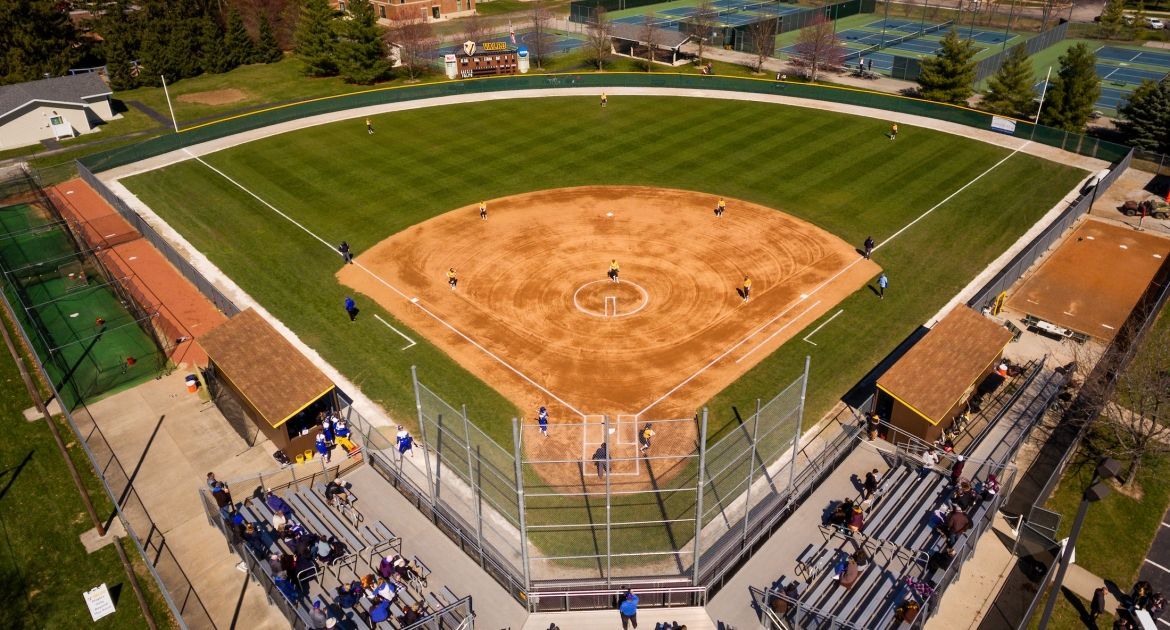 Kimberli Rodas is an infielder from San Bernadino, Calif. Playing for Cajon H.S., Rodas has helped the Cowgirls to a 24-6 record this year and recently drove in the game-winning run as Cajon won the CIF-SS Division 5 championship — the school’s first such title since 2006. A four-year varsity starter, Roads has earned All-League honors on multiple occasions. She plays her travel ball for Corona Angels Howard and also has international experience playing for Mexico, earning a silver medal last year at the Junior Pan American Games.

Lexi Szostak is a pitcher and infielder from Roselle, Ill. Playing for Lake Park H.S., Szostak enjoyed a standout season at the plate in 2021, tying a school record with 11 home runs. She also ranked second on the team with 39 RBIs and 15 stolen bases while hitting .341. Szostak plays her travel ball for Midwest Machine Fastpitch.

Lyna Vasquez is a catcher and infielder from Moreno Valley, Calif. A four-year letterwinner and team captain for Valley View H.S., Vasquez leads her team in triples this season and has reached base at better than a .400 clip. This comes after she paced her squad in doubles last season as a junior, helping her team to a 16-5 record. Vasquez plays travel ball alongside Rodas for Corona Angels Howard, placing third in the Colorado Showcase and qualifying for the 2021 AFCS.

The signing of the three incoming freshmen gives the Beacons a total of eight newcomers for next season, as they join previously announced graduate transfer Cami Henry and incoming freshmen Kaia Garnica, Jori Heard, Erika Perez and Aliese Schmaltz.