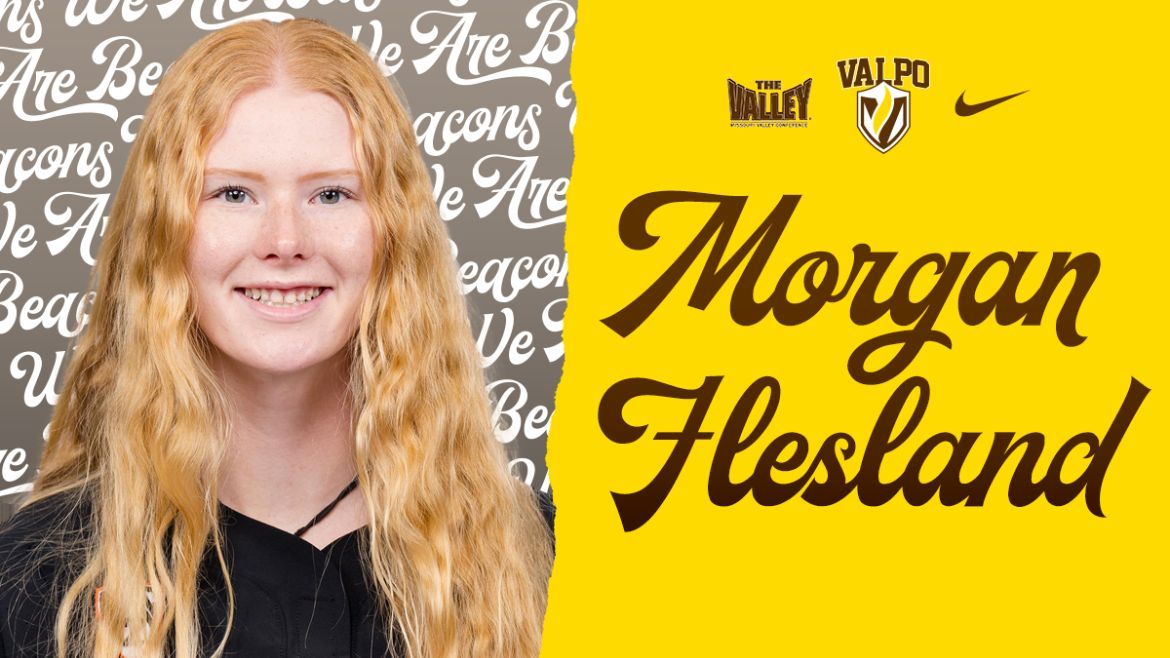 “We’re so excited to welcome Morgan to the Valpo program,” Eberhart said. “She is a very talented pitcher whose elite-level experience will help everyone around her. I’m looking forward to Morgan’s continued growth and development in the circle as she works with Tatum Edwards.”

Flesland saw action in one game in the circle with the Beavers in 2022, tossing two-thirds of an inning against #22 Arizona State. Also accomplished with the bat, Flesland made five pinch-hitting appearances for OSU as well as a freshman.

Flesland enjoyed a standout prep career at Mt. Spokane [Wash.] H.S. Ranked among the very best pitchers in the state of Oregon, Flesland’s career culminated with a perfect season for the Wildcats in the spring of 2021. She pitched Mt. Spokane to a perfect 13-0 record and the regional championship as a senior, tossing five no-hitters — including two perfect games — along the way. The Greater Spokane League MVP, Flesland finished her senior year with a 0.09 ERA, a 0.33 WHIP and 134 strikeouts in 75 innings of work.

An All-State and three-time All-League honoree, Flesland — who is currently majoring in engineering — was stellar in the classroom as well, as she was an AP Scholar and a member of National Honor Society. She also enjoyed success on the travel circuit, appearing with various teams at PGF Nationals six consecutive years.