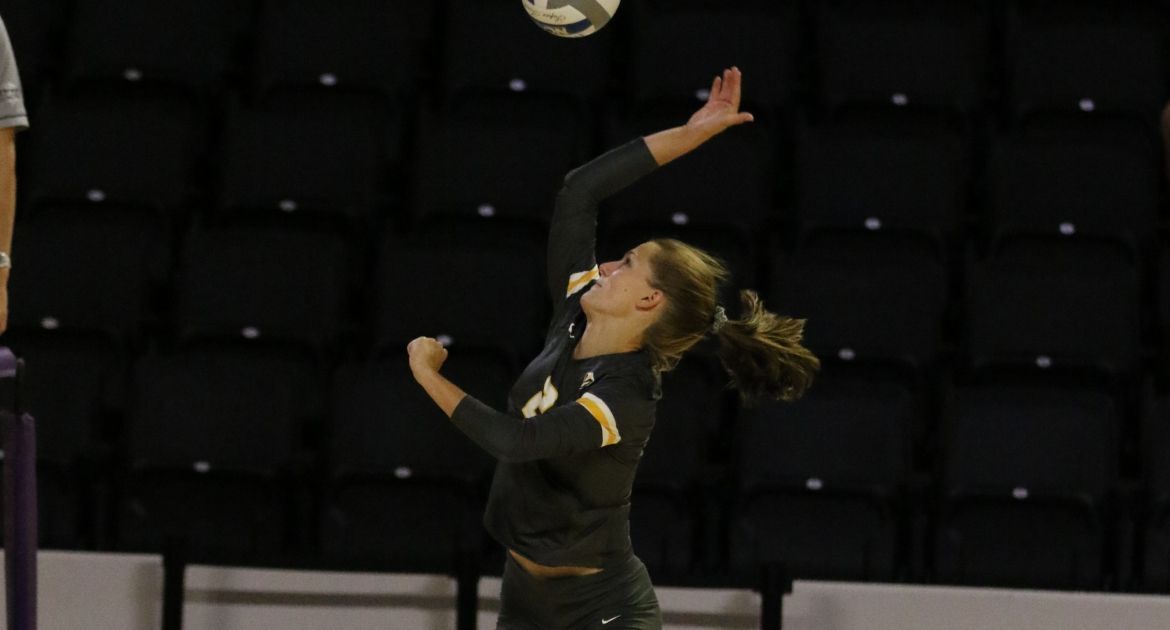 The Valpo volleyball team used a total team effort to keep its momentum from last weekend rolling into this weekend, as 14 players saw action in a 3-0 (25-15, 25-15, 25-18) sweep of Youngstown State Friday afternoon in the Beacon’s opener at Toledo’s Blue & Gold Invitational. The win is Valpo’s fifth in a row.

Valpo (6-1) has its sights set on a second tournament championship in as many weekends as it takes to the court for a pair of matches on Saturday. The Beacons face host Toledo at 11 a.m. CT before wrapping action against South Dakota State at 3:30 p.m. CT. Both matches will be broadcast live on ESPN3, and live stats for both will be available via ValpoAthletics.com.