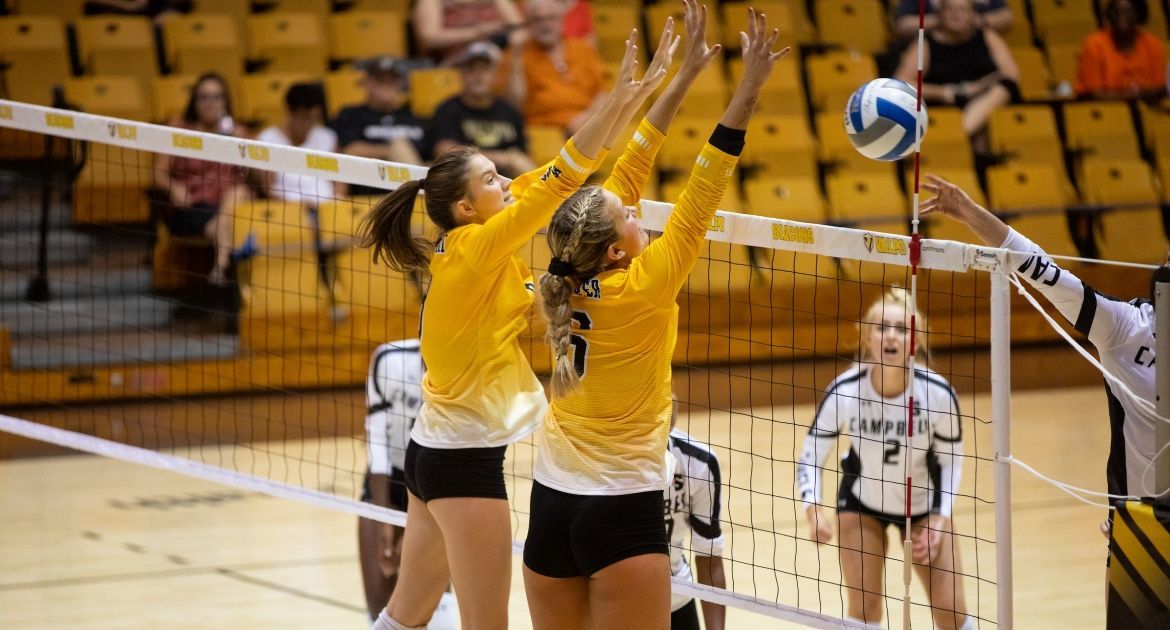 It was quite a bounce-back performance from the Valpo volleyball team on Friday evening, as the Beacons went into Illinois State and showed the 3,257 fans in Redbird Arena just what Valpo Volleyball is all about, striking down the preseason favorite Redbirds in four sets (25-14, 17-25, 25-16, 25-13).

Valpo (14-2, 2-2 MVC) looks for a sweep of the central Illinois road trip for the first time since joining the Valley on Saturday evening, as the Beacons play Bradley at 5 p.m. The match can be seen live on ESPN3.