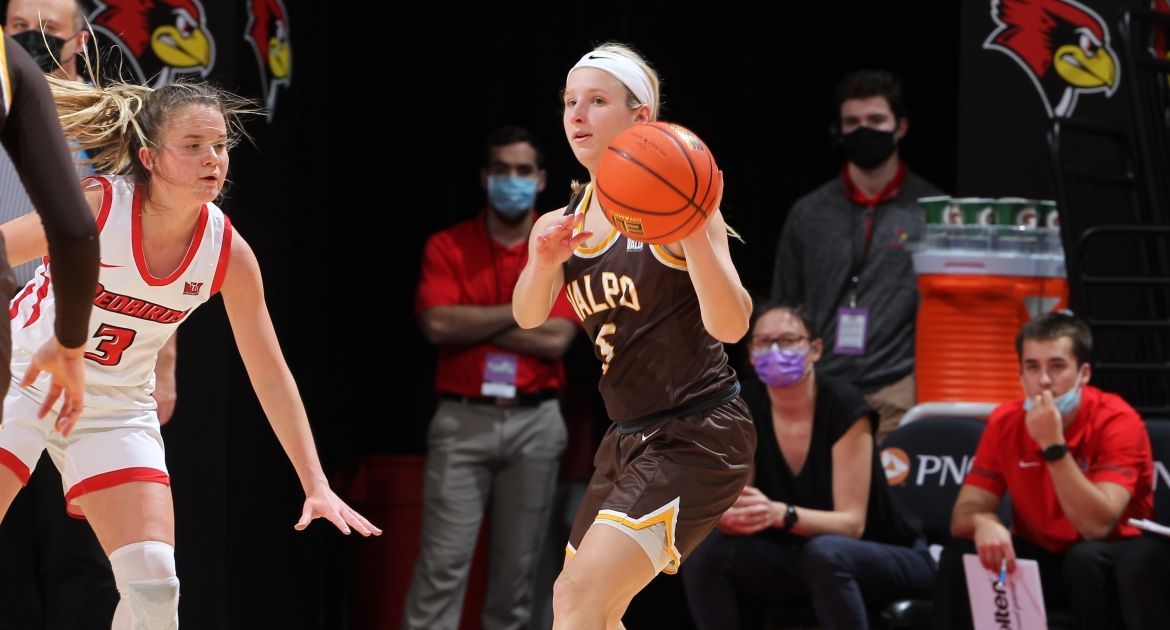 A second-quarter run by host Illinois State proved to be too much for the Valpo women’s basketball team to overcome Thursday night in Normal, Ill., as the Beacons saw their two-game winning streak come to an end with a 65-49 loss.

Valpo (4-12, 2-3 MVC) looks to split the weekend series as it heads to Bradley for a Saturday afternoon matinee. The game will tip off at 2 p.m. and can be seen live on ESPN+.