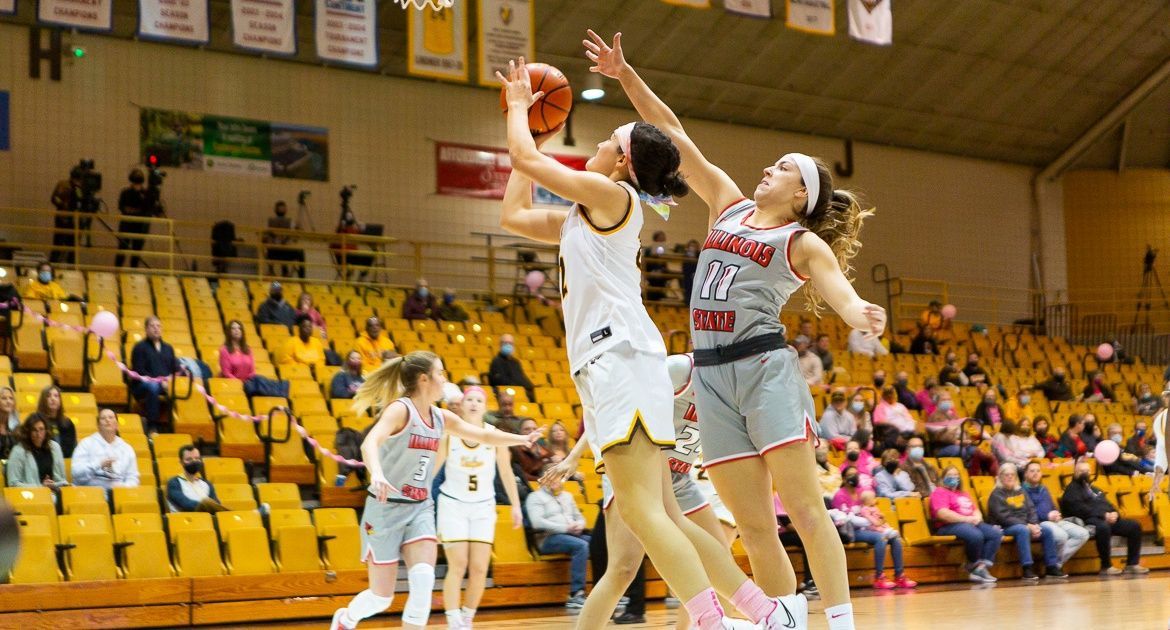 The Valpo women’s basketball team went blow-for-blow with MVC leader Illinois State on Saturday afternoon at the ARC, rallying multiple times from large deficits to get back into contention, but at the end of the day, the Redbirds edged by the Beacons by an 85-80 final.