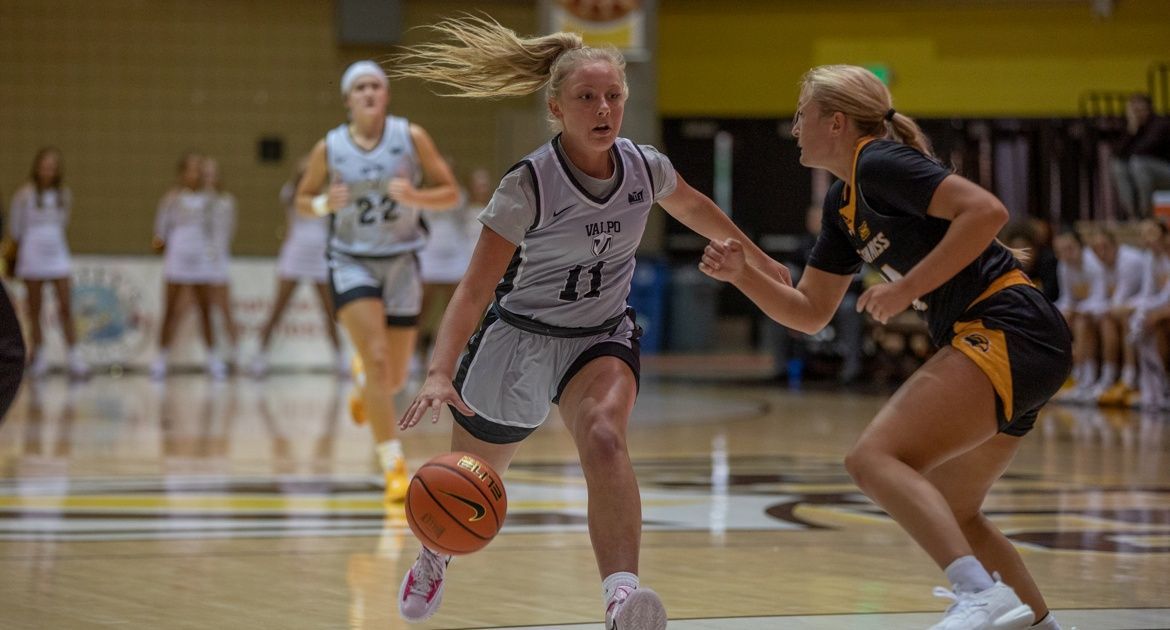 The Valpo women’s basketball team made it back-to-back wins to open the 2022-23 campaign on Saturday afternoon at the ARC, getting some clutch fourth-quarter shots to keep visiting Southern Miss at bay en route to a 72-65 victory.

Valpo (2-0) goes for a 3-0 start to a season for just the second time in program history on Wednesday afternoon when it hosts Eastern Illinois in a noon matinee at the ARC. That game will be available on ESPN+.