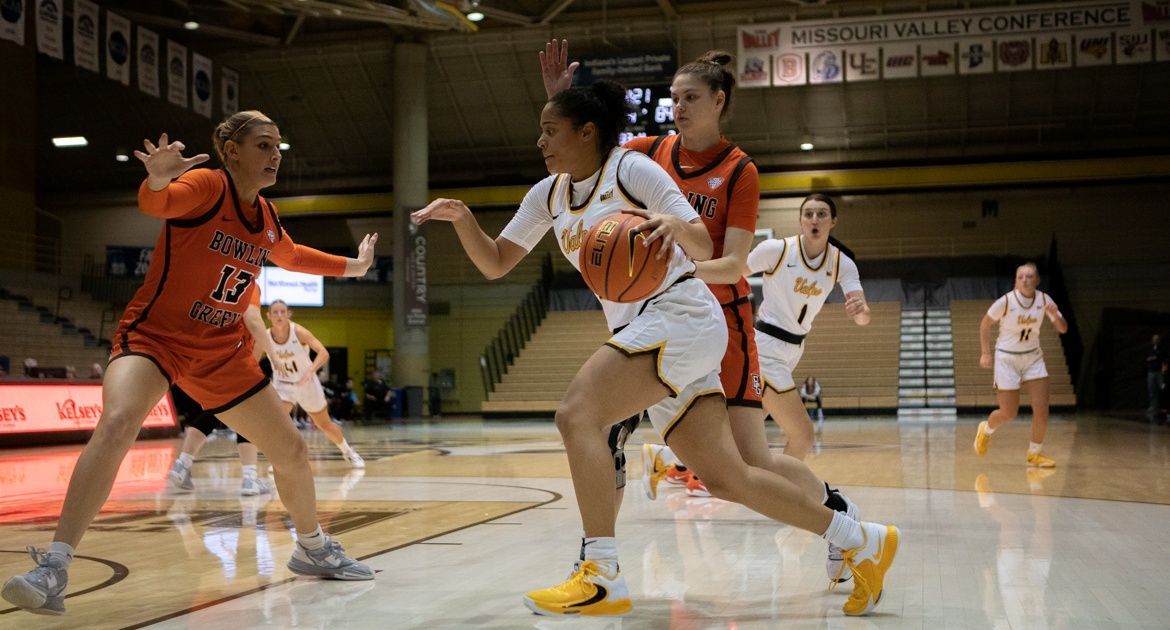 A scorching start to the game from visiting Bowling Green proved to be too much for the Valpo women’s basketball team to overcome on Friday evening at the ARC, as the Falcons went on to a 92-61 victory over the Beacons.

Valpo (2-4) will look to snap its losing streak on Wednesday evening at 6 p.m. when it hosts Western Michigan at the ARC. For those who can’t make it to the game, it can be seen live on ESPN+.