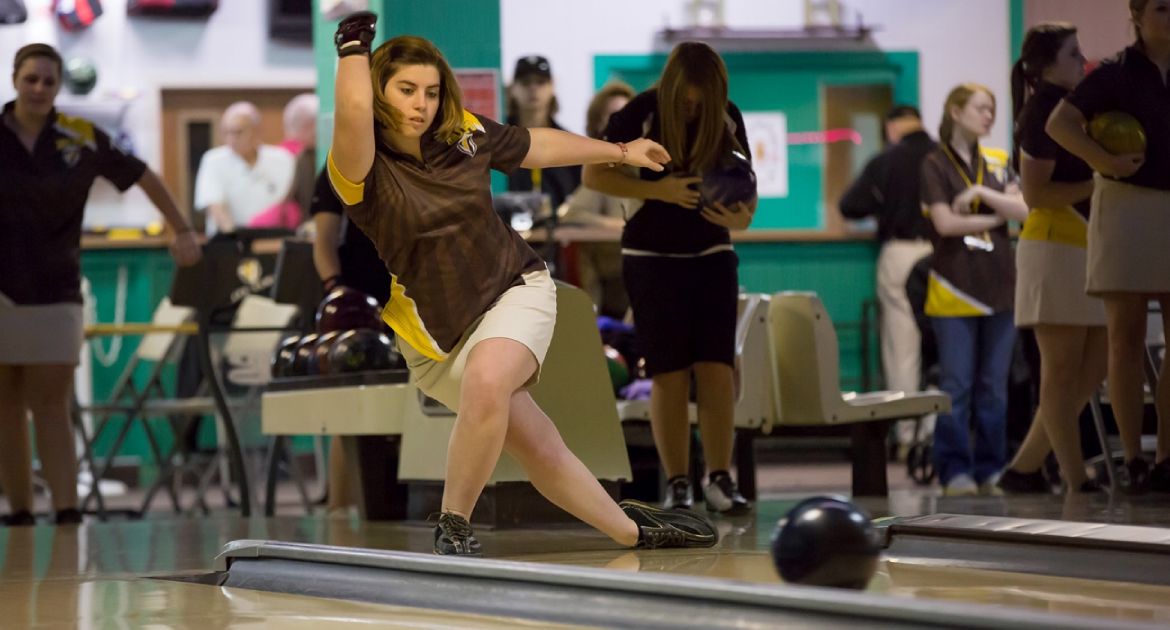 #15 Valparaiso closed out play at the Kutztown Invitational on Sunday, winning two more matches as the Crusaders finished in 15th place out of the 27-team field.

Valpo opened the day, contested in the best-of-seven baker format, against the host #18 Kutztown.  The Crusaders earned a narrow win in game one to get off to a good start, but Kutztown won each of the next three games to take control.  Valpo took game five to stay alive, but it wasn’t enough, as Kutztown rolled a 225 in game six to close out a 4-2 decision.

“We started out the day pretty flat against Kutztown,” said Crusader head coach Matt Nantais.  “We missed some pretty easy spares and allowed them to win that match, which dropped us in the bracket against Bethune-Cookman.”

The Crusaders went on to face #RV Bethune-Cookman in their next match and took home a 4-1 win, breaking 200 in three of the five games and edging out a two-pin win in the key third game.  Valpo advanced to take on #12 Sacred Heart in its tournament finale.

“Bethune-Cookman is a much better team than they’ve been in the past,” said Nantais.  “Just about every game we had against them went down to the tenth frame.  Torrie Decker performed pretty well today, closing out some really close games, which definitely helped us in that match.”

The Crusaders rolled a 230 in game one to take an early lead, but Sacred Heart won each of the next two games to go ahead 2-1.  A 247 in game four for Valpo evened things up, and then the Crusaders pulled out a one-pin win to take a 3-2 lead.  A 204 game from the Crusaders in game six was enough to finish up a 4-2 win.

“We came out strong the first game against Sacred Heart,” said Nantais.  “We fell in the next couple games due to some pretty poor shotmaking, but came back to win the last three games of the match.  Torrie stepped up and struck out the last two games for us to win, which was a good way to end the weekend.”

Valparaiso (34-35) goes to its third tournament in as many weekends next weekend, traveling to Arlington, Texas for the Prairie View A&M Invitational.  The three-day event starts Friday morning.

“Next weekend in Arlington will definitely be a very challenging tournament,” said Nantais. “It will probably be one of the toughest fields we bowl against all year.”