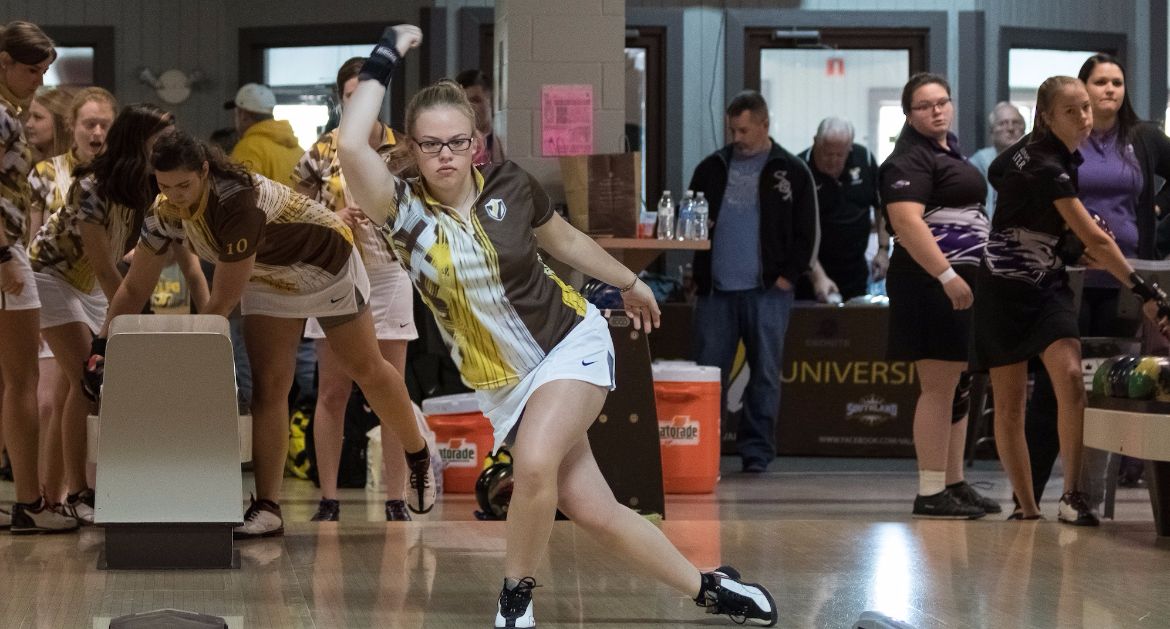 Becky Lohse rolled a high game of 208 on Saturday.

Valpo (3-7) closes out the tournament on Sunday with bracket play, opening the day with a second consecutive match against Prairie View A&M. The day’s action is slated to get under way at 8:30 a.m.