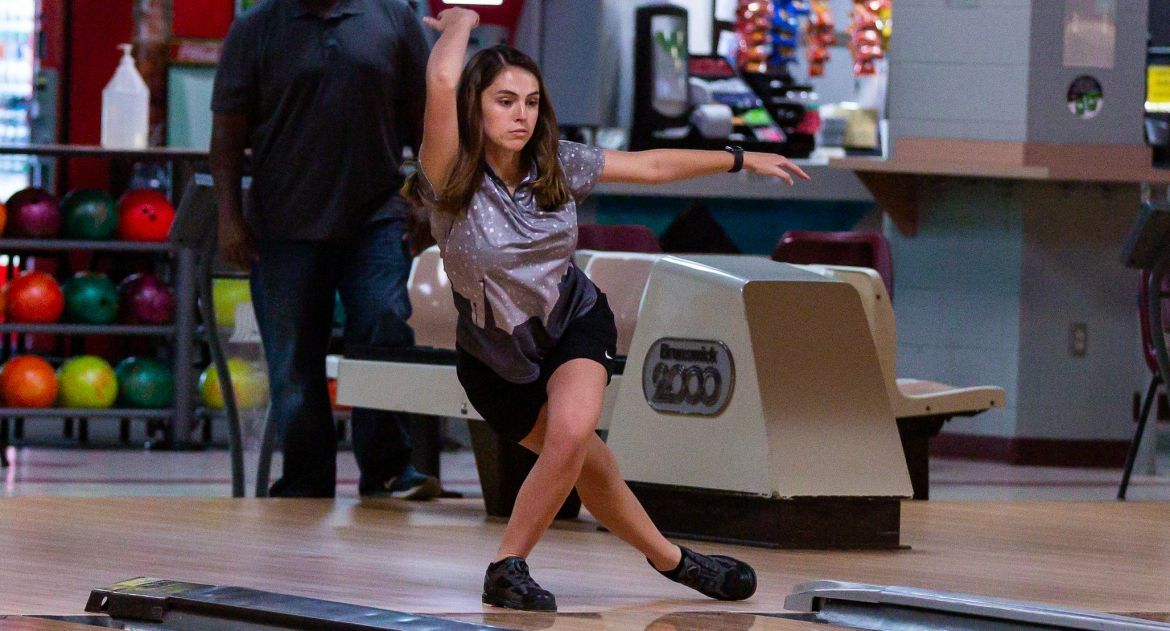 The Valpo bowling team put together one of its most dominant performances on the final day of a tournament in program history, including a single-match effort which ranks among the program’s best all-time, as it closed out the MOTIV Ladyjack Classic in Kenosha, Wis., putting a bow on the Beacons’ fall semester competition.

Valpo (21-29) will resume competition after the turn of the calendar to 2022, as its next tournament is slated to be the Peacocks Classic from Waterloo, Iowa Jan. 21-23.