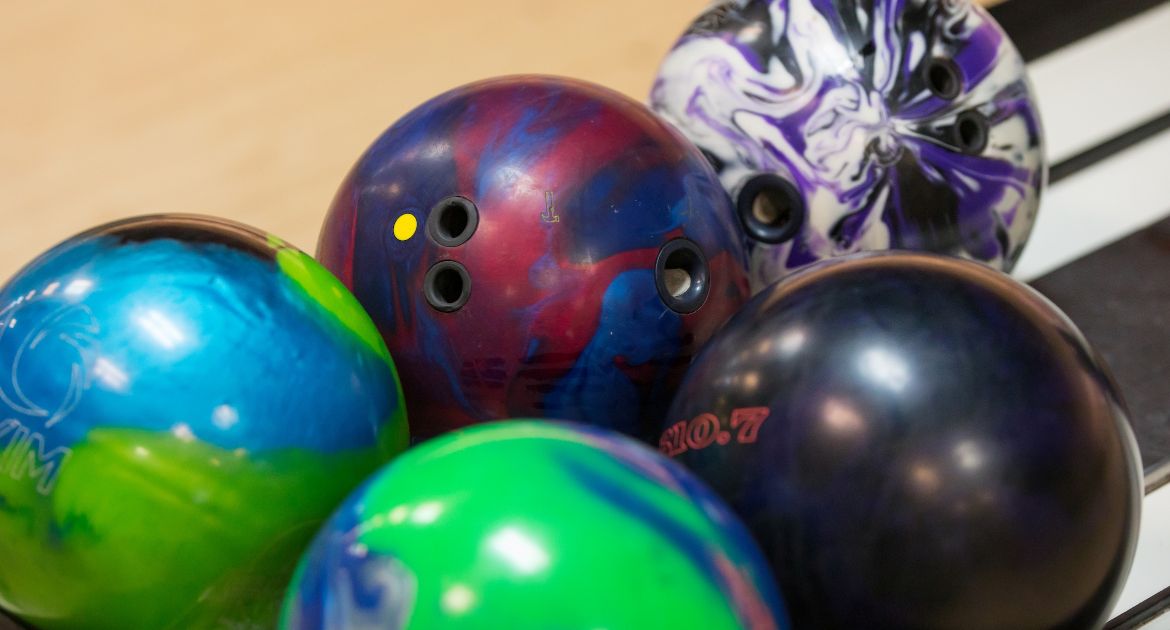 The Valpo bowling program opened up its 14th season of intercollegiate competition on Friday at Youngstown State’s MOTIV Penguin Classic in Struthers, Ohio, as the Beacons posted a 3-2 record on their first day of tournament action.