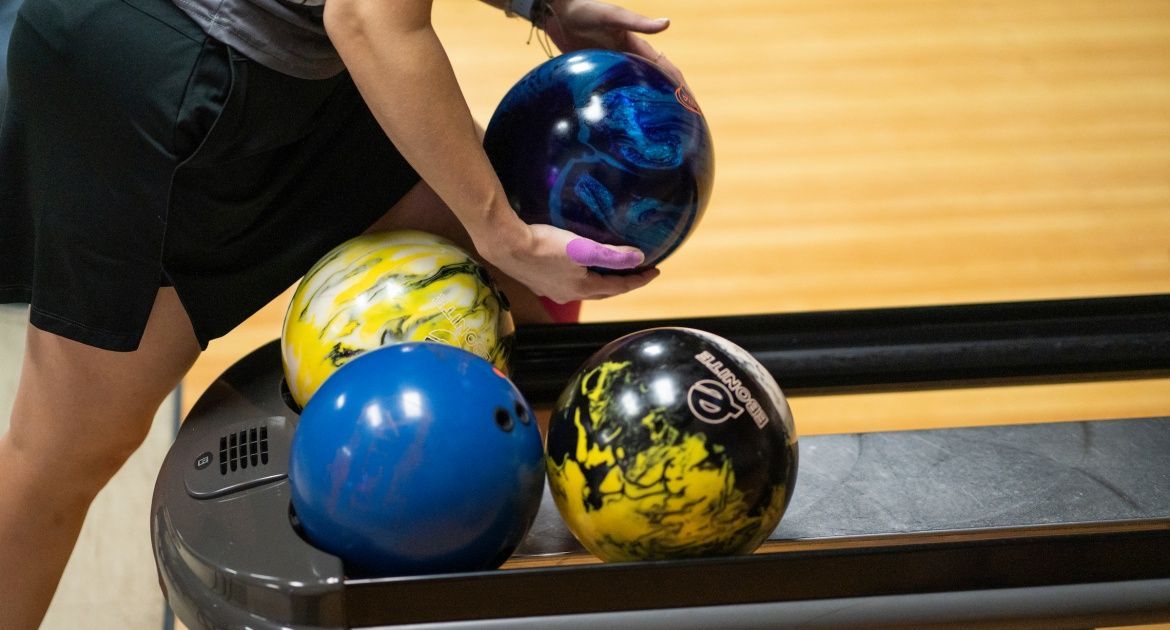 The Valpo bowling team came away with a pair of victories on Friday as it opened competition at its final tournament of the fall semester, the MOTIV Ladyjack Classic, hosted by Stephen F. Austin in Kenosha, Wis.