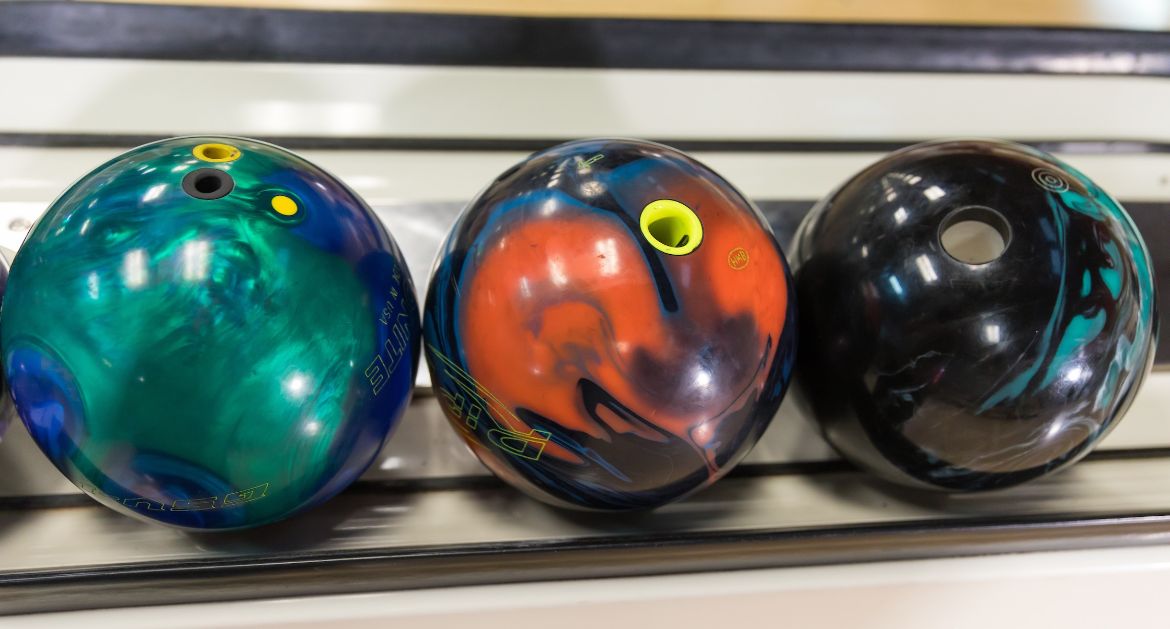 The Valpo bowling team concluded its final competition of the fall semester with the last of three days of action Sunday at the MOTIV Ladyjack Classic, hosted by Stephen F. Austin in Kenosha, Wis.

Valpo (16-25) will be off from intercollegiate competition for over two months. The Beacons return to the lanes for tournament action next Jan. 20-22 at the Peacocks Classic in Waterloo, Iowa.