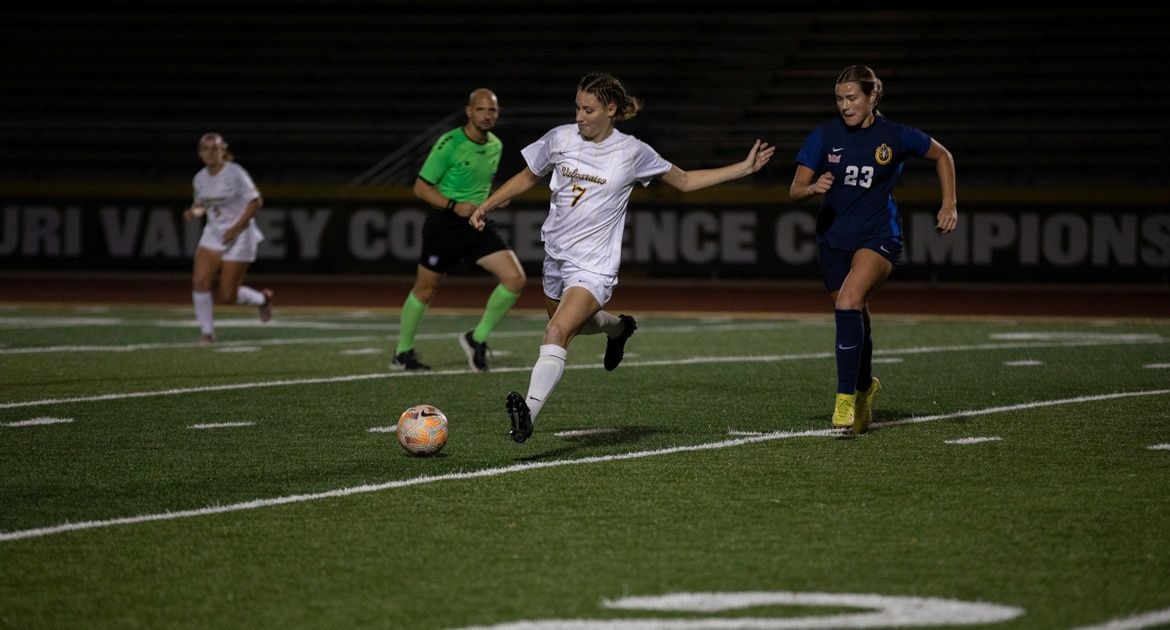 Backed by a large, boisterous crowd at Brown Field Thursday evening, the Valpo soccer team took to the pitch for the second semifinal of the 2022 Missouri Valley Conference Championship against Murray State with high hopes. But a 13th-minute goal from the Racers’ Mary Hardy proved to be the difference maker, as despite 22 shot attempts, the Beacons were unable to find an equalizer, falling 1-0 to Murray State to end their season.