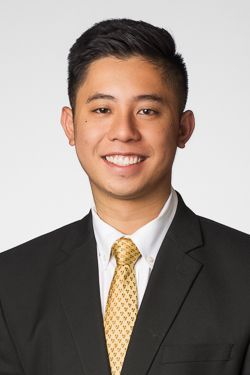 Washington (2018-19): Started his collegiate career at the University of Washington, where he saw action in seven events including six as part of the lineup during his freshman season... Placed eighth at the 2019 Washington State Amateur Championship following his freshman year.

Prep: Won the 2017 Alabama State Junior Championship, closing with a final round of 64 to win by three strokes... Claimed the title at the 2016 Golfweek Southeast Junior Invitational at three under.